A commemorative postage stamp on the 100th Anniversary of the India’s Railroads : 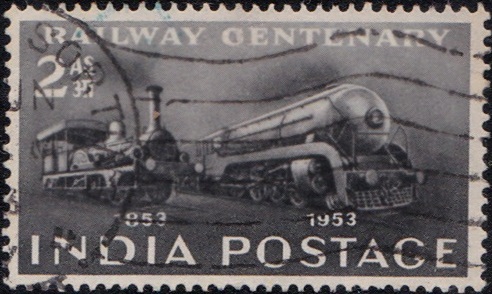 Issued for : The stamp commemorates a century of progress of the Indian Railways.