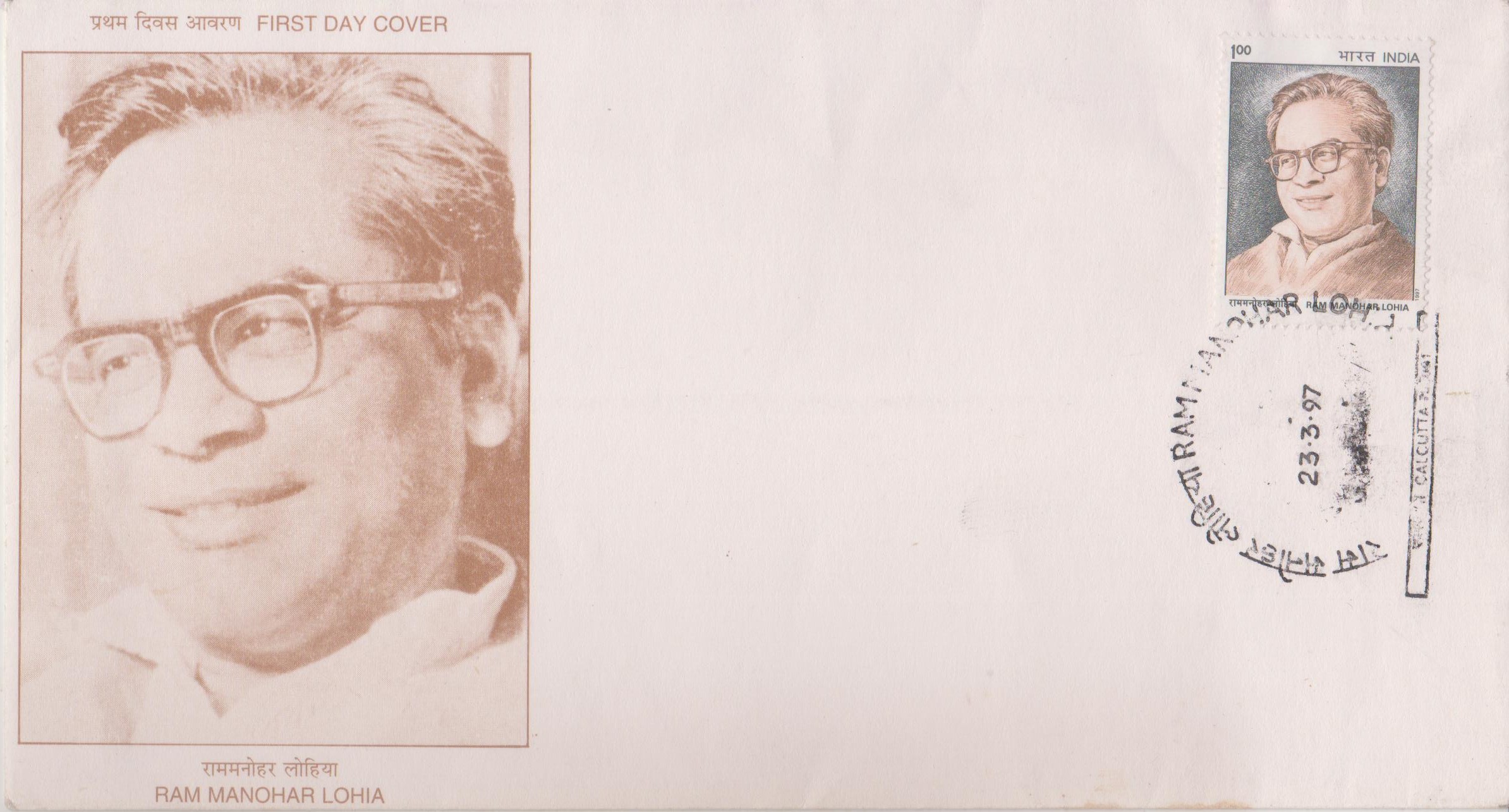 Issued for : The Department of Posts honours his memory with the issue of a special commemorative postage stamp.

Born on Mar 23, 1910 at Akbarpur, United Provinces of Agra and Oudh, British India