A commemorative postage stamp on Sagarmal Gopa, an Indian freedom fighter from Rajasthan : 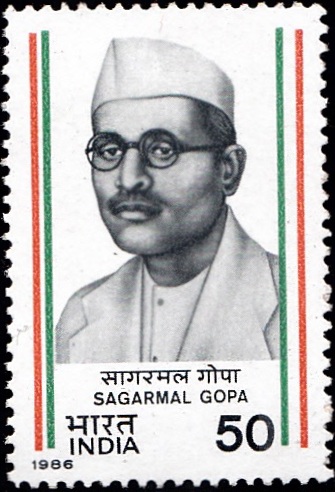 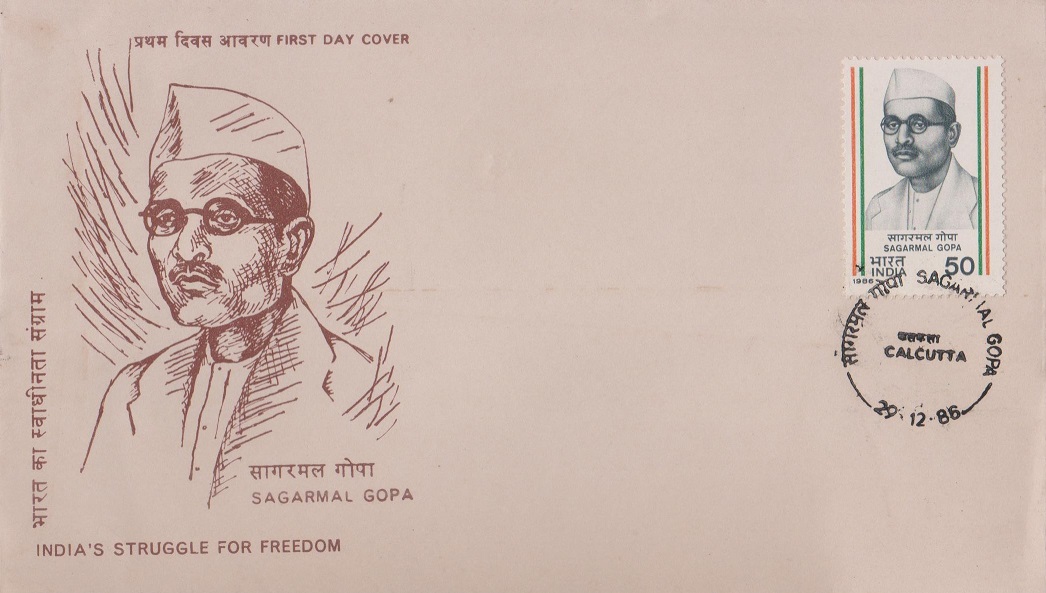 Issued for : The Department of Posts feels privileged to issue a commemorative stamp in honour of the great martyr Shri Sagarmal Gopa in the series “India‘s struggle for freedom“.