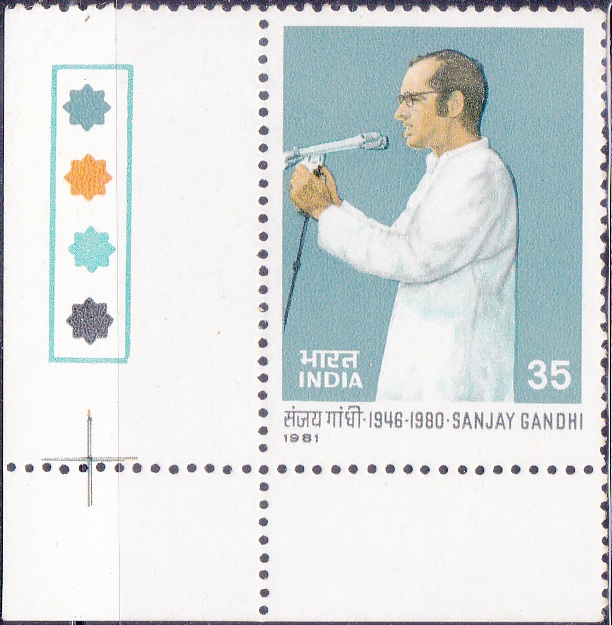 Issued for : The P & T Department is privileged to issue a commemorative stamp in Sanjay Gandhi‘s memory.

One thought on “Sanjay Gandhi”