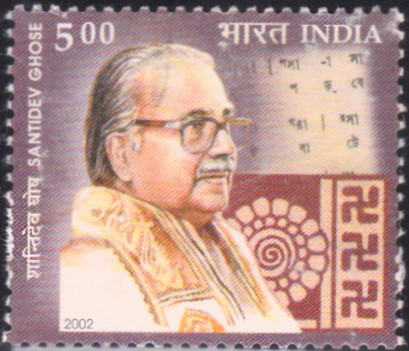 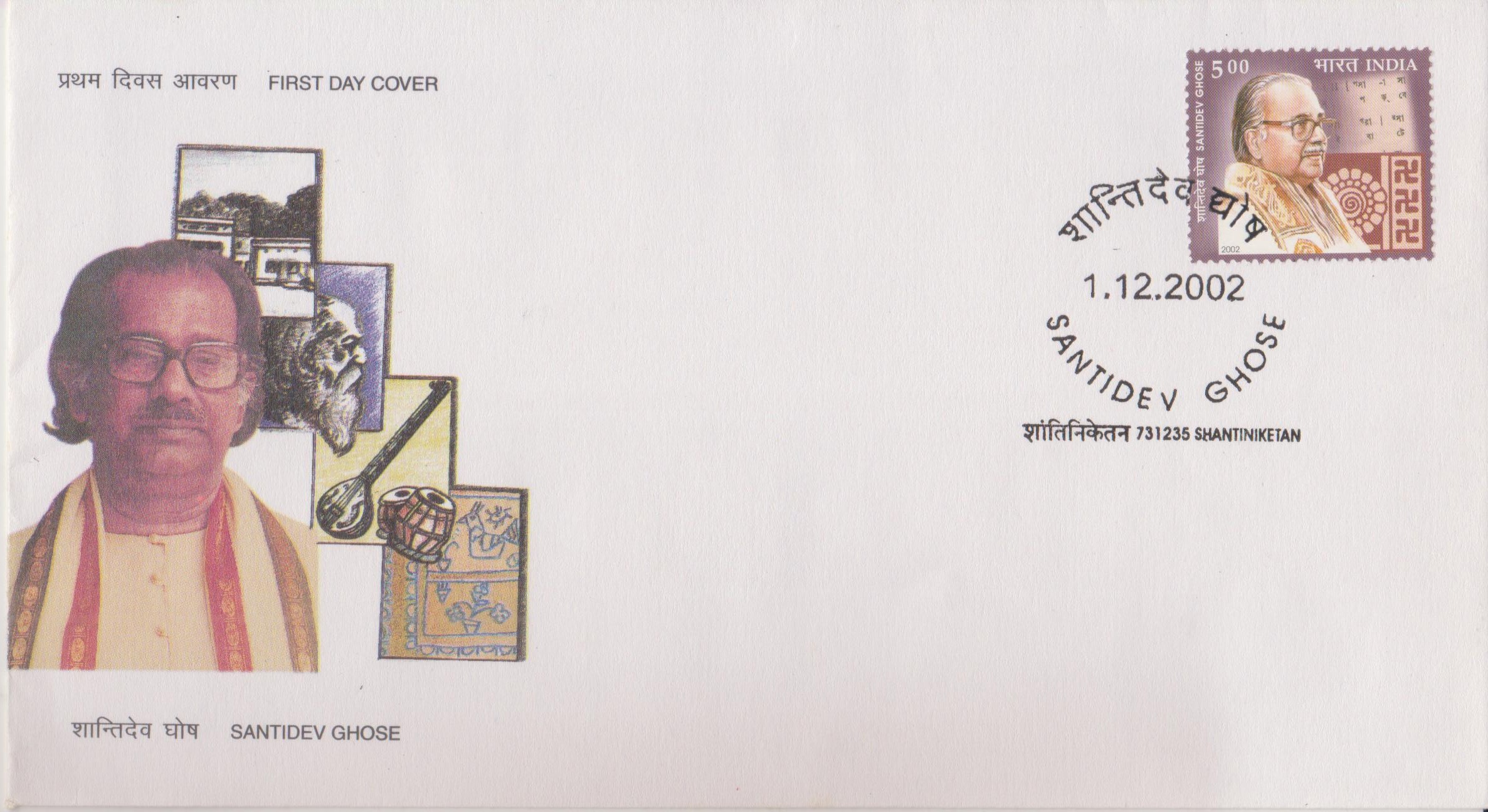 Issued for : The Department of Posts is happy to issue a commemorative postage stamp in honour of Santidev Ghose.

Number of stamps per sheet : 48

Born on May 7, 1910 at Bajapti, Chandpur district, Chittagong division, Bangladesh