A commemorative postage stamp on the Centenary of the St. Martha’s Hospital, Bengaluru, founded by Good Shepherd Sisters (The Congregation of Our Lady of Charity of the Good Shepherd) with help of Maharaja of Mysore, Chamarajendra Wadiyar X : 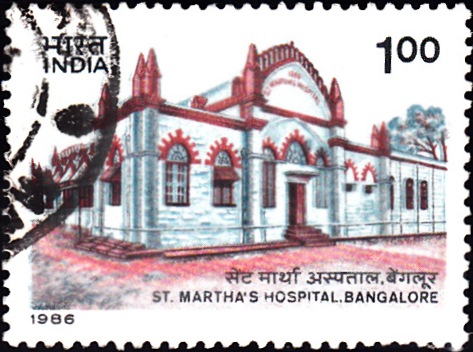 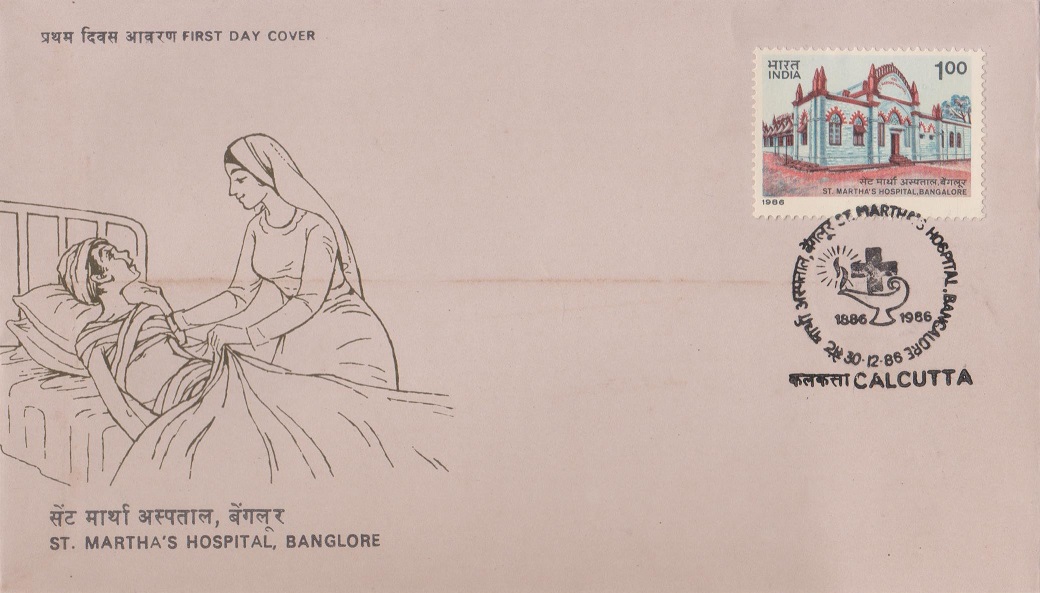 Issued for : The Department of Posts is happy to issue a commemorative stamp on the centenary of St. Martha’s Hospital, Bangalore.