A commemorative postage stamp on the 10th Anniversary of South Asian Association for Regional Cooperation (SAARC Year of Literacy) : 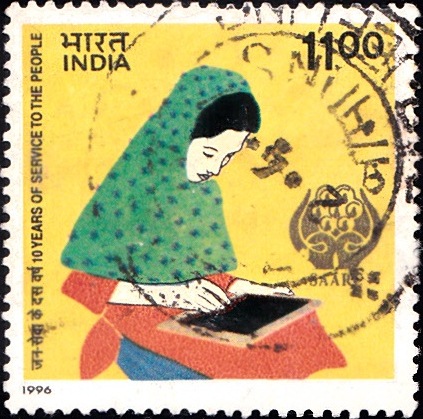 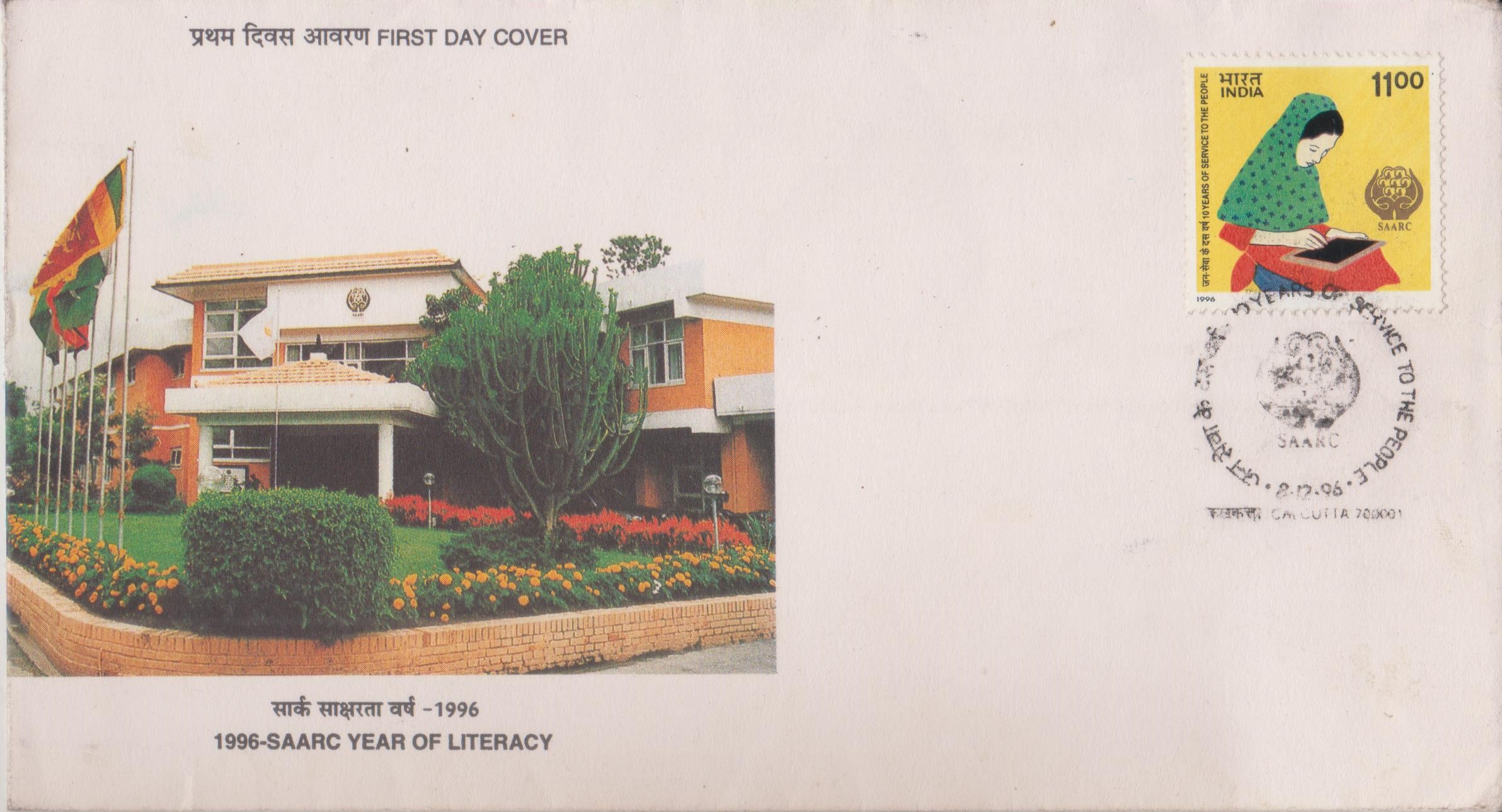 Issued for : The Department of Post is privileged to release a commemorative postal stamp to mark this occasion.