Complete Set of 6 nos of commemorative postage stamp on the Locomotives of Australia : 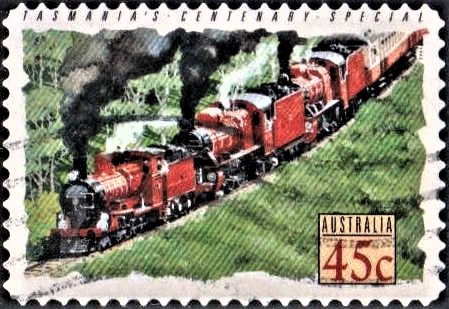 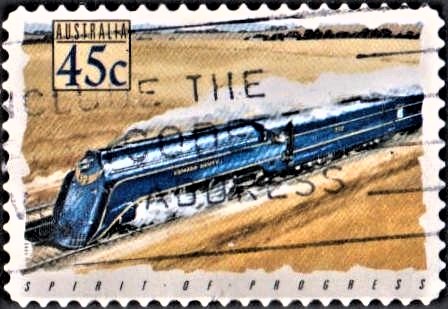 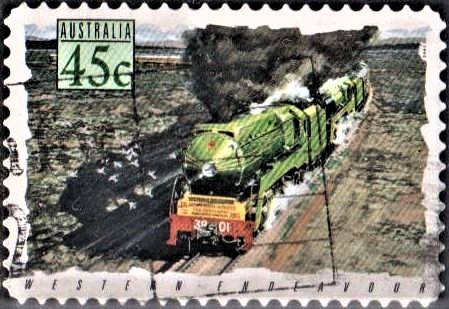 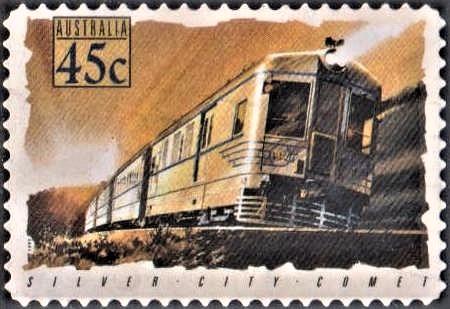 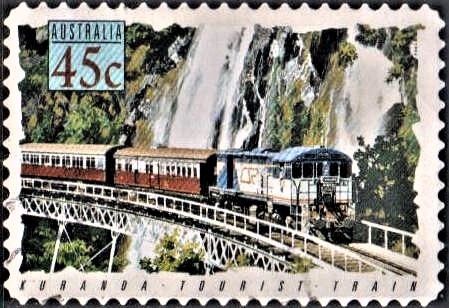 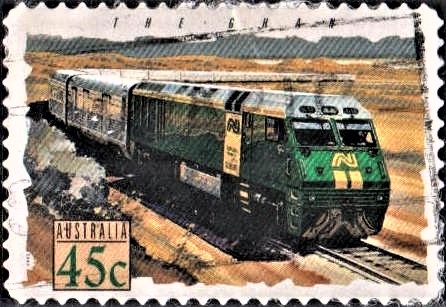