Complete set of 3 nos. of commemorative postage stamp on the 15th Anniversary of the RCD : 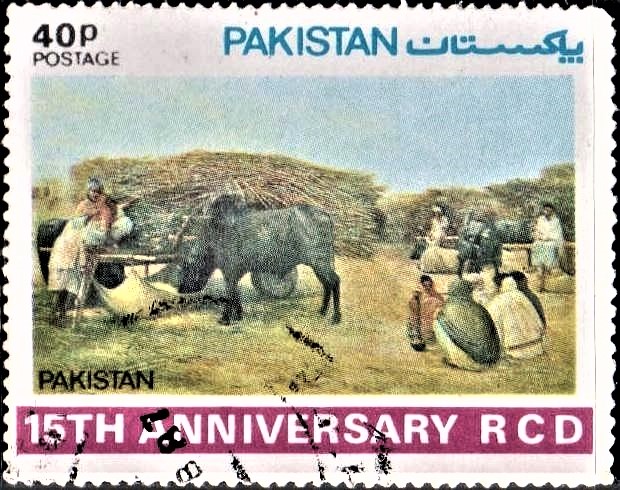 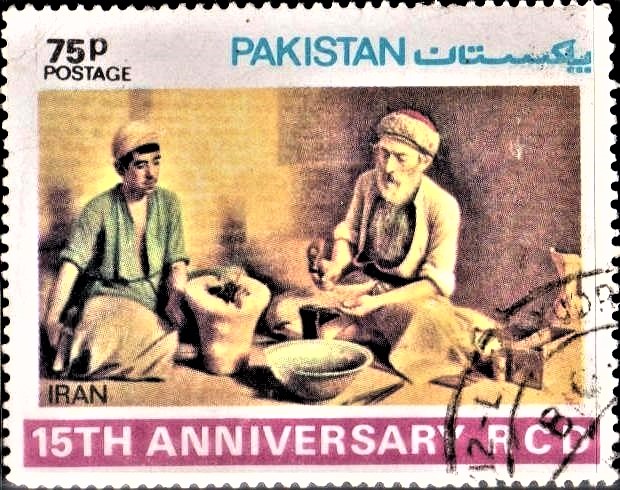 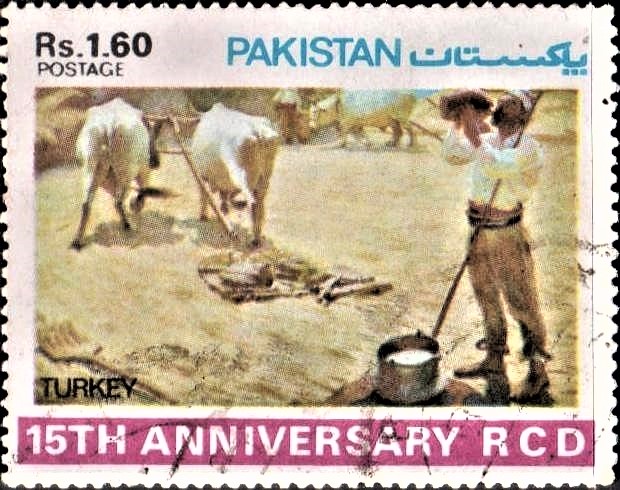