A commemorative postage stamp on the Bicentenary of the 2nd Battalion, the Grenadiers, an infantry regiment of Indian Army : 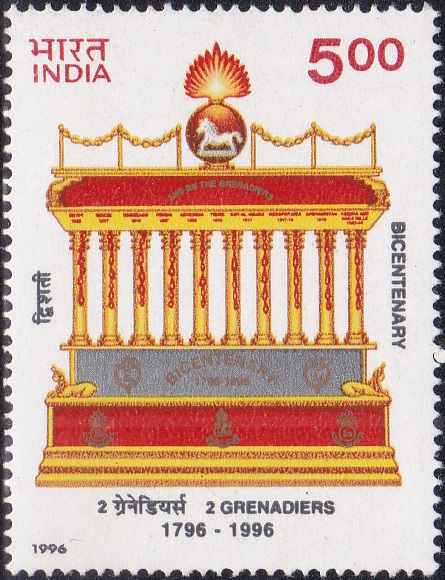 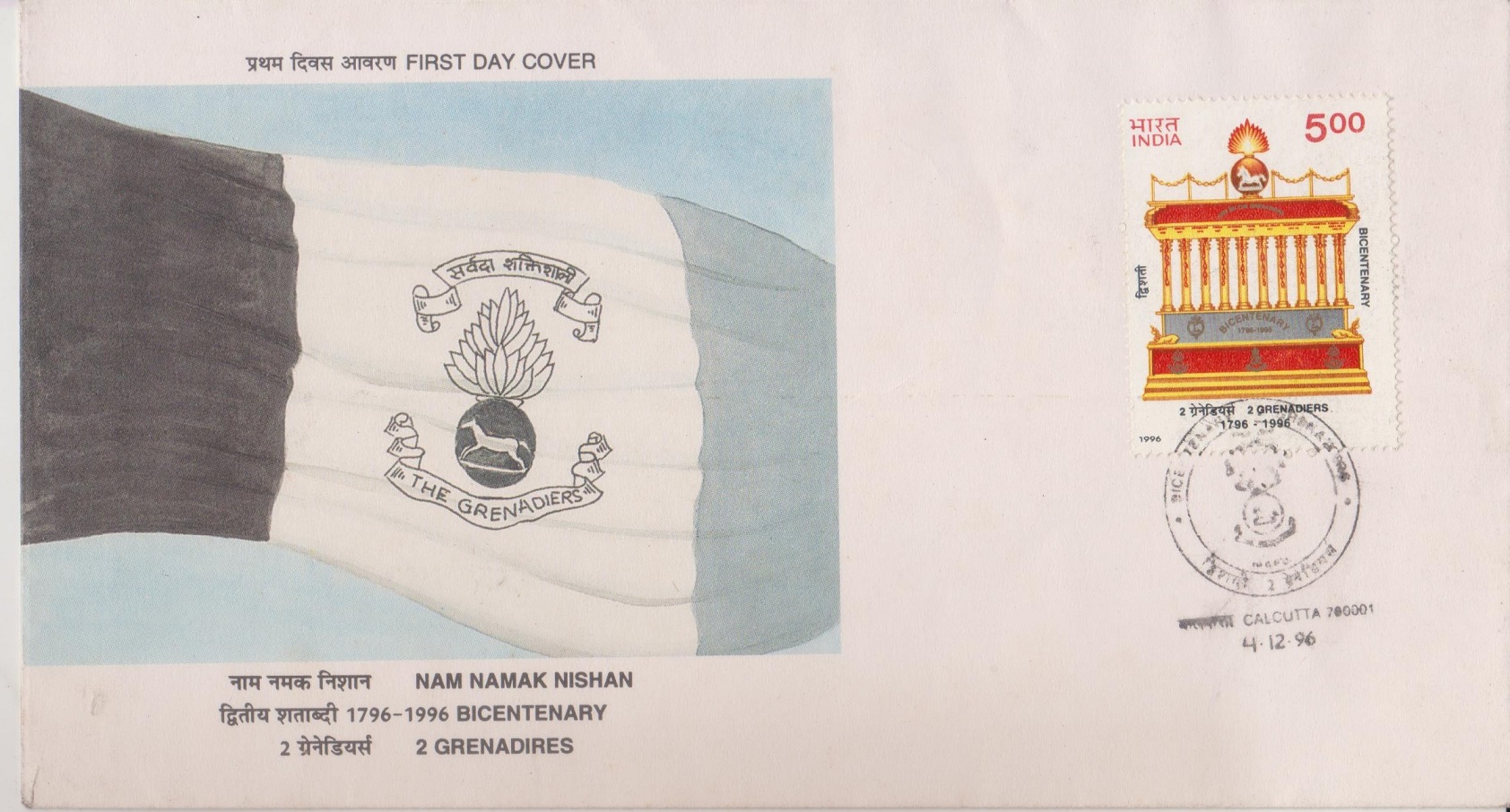 2 thoughts on “2 Grenadiers of India”