A commemorative postage stamp on the Death Bicentenary of Maharani Ahilyabai Holkar, Holkar Queen of Maratha Malwa State of Indore : 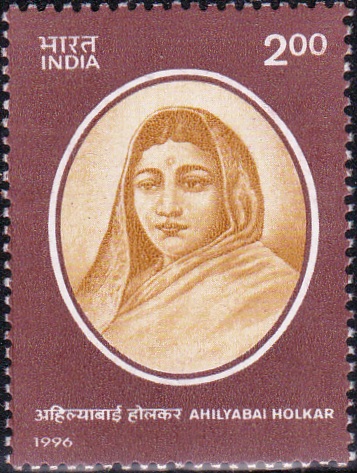 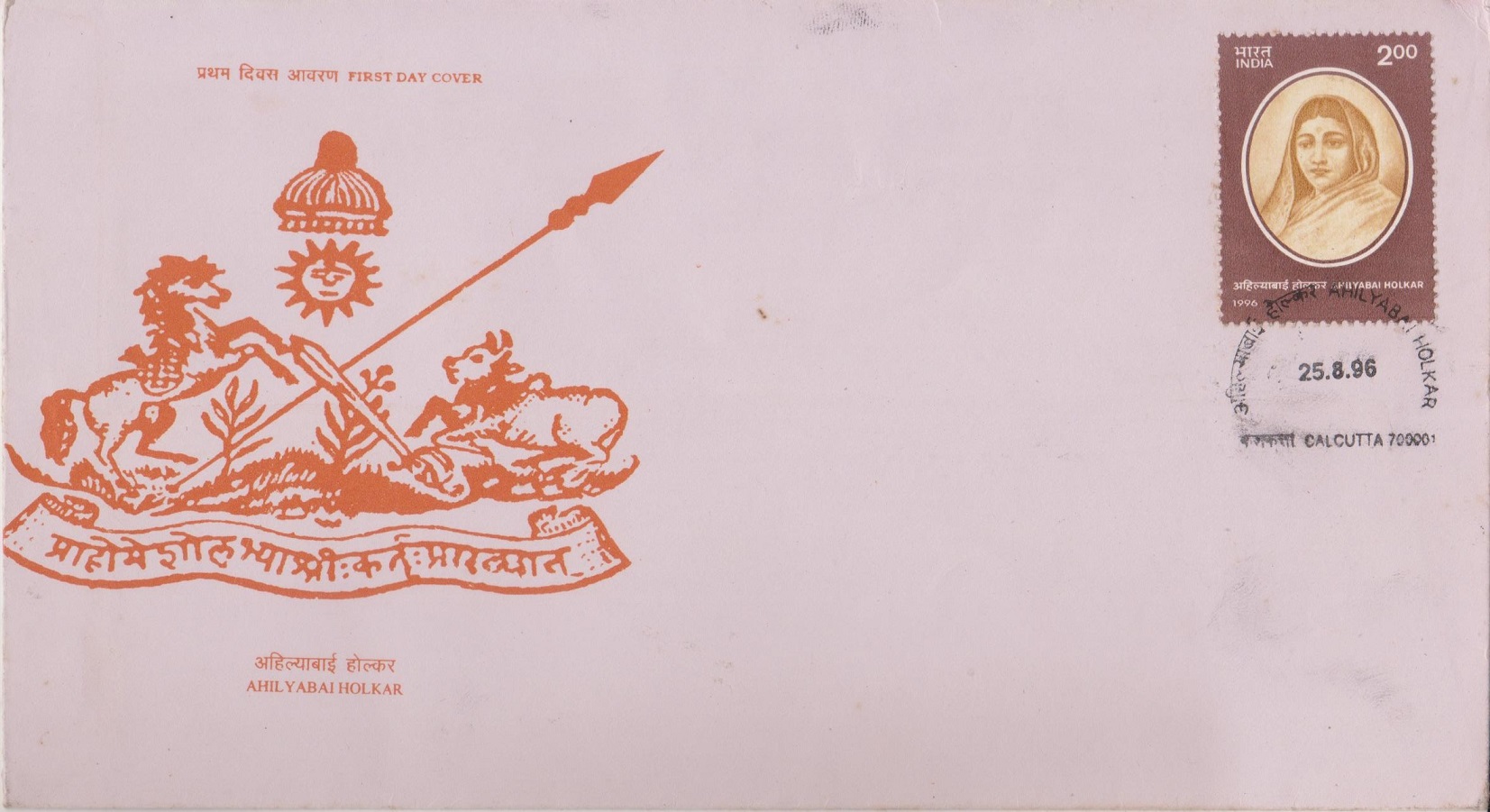 Issued for : The Department of Post is happy to issue a stamp on Ahilya Bai Holkar in celebration of the 200th death anniversary.