A commemorative postage stamp on Rani Gaidinliu (Queen of the Nagas), daughter of the hills : 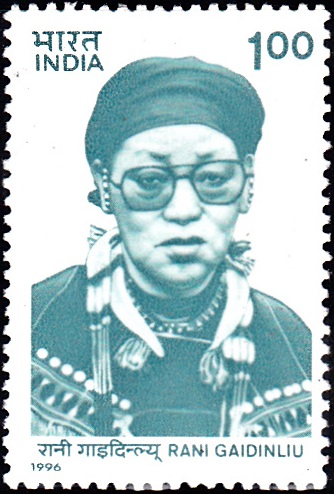 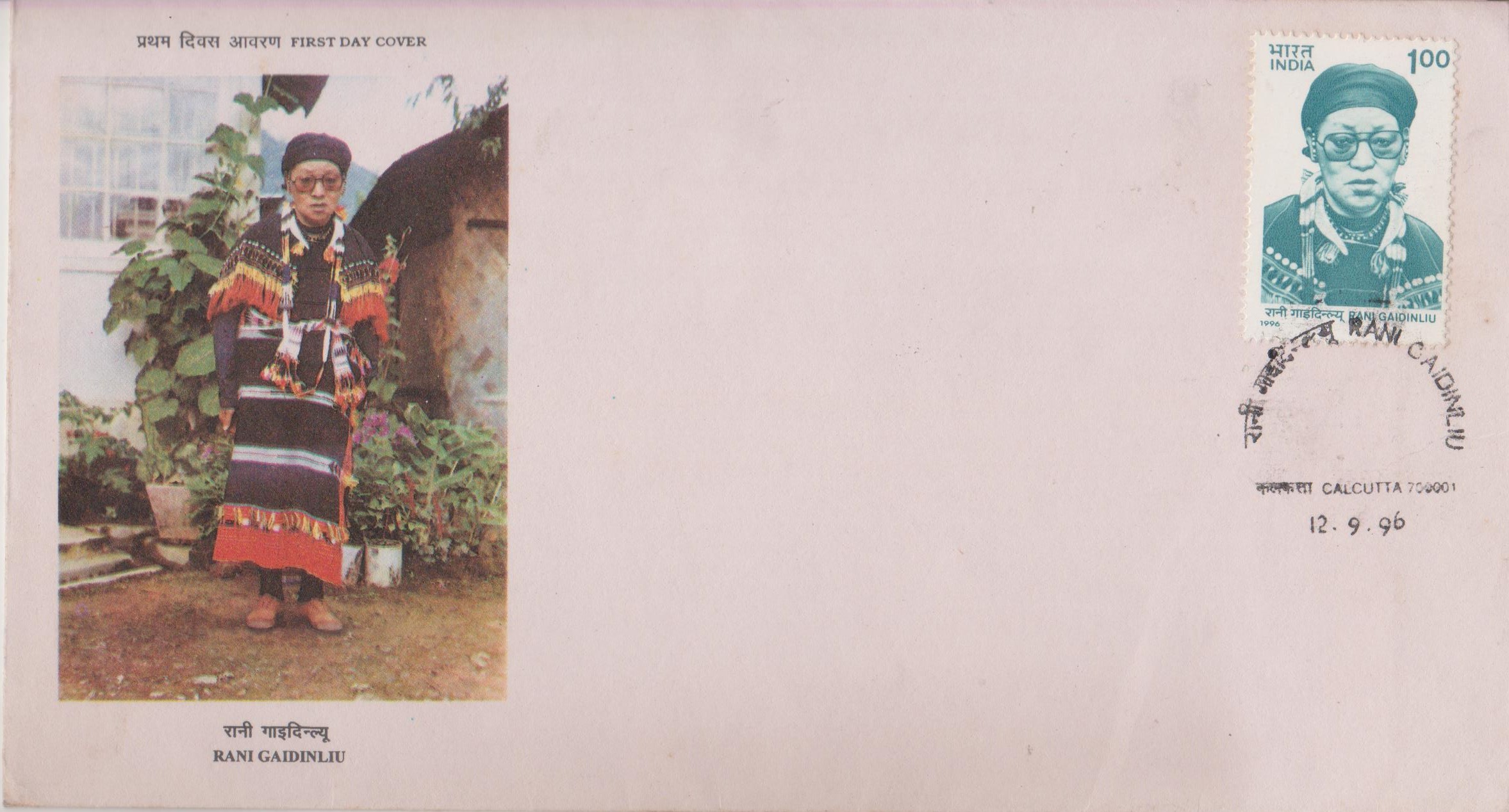 Issued for : Department of Post feels happy to bring out a special postage stamp to honour this great freedom fighter.