A commemorative postage stamp on the 50th Anniversary of the 1st Afro–Asian Conference, Bandung, Indonesia : 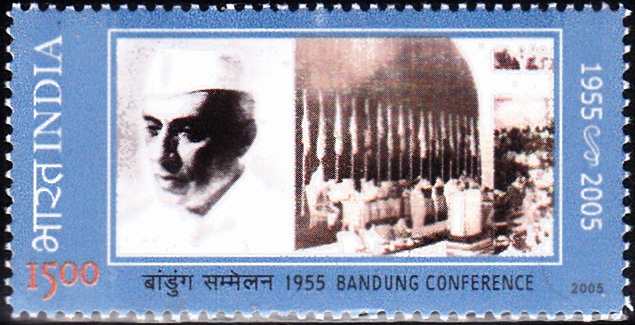 Issued for : The Department of Posts is proud to issue a commemorative postage stamp on the Golden Jubilee of the Bandung Conference, which was the first meeting of the newly independent states of Africa and Asia held at 1955 in Bandung, Indonesia.