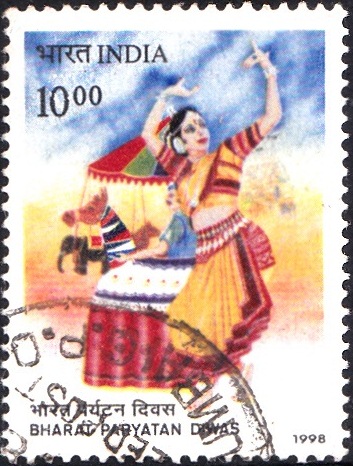 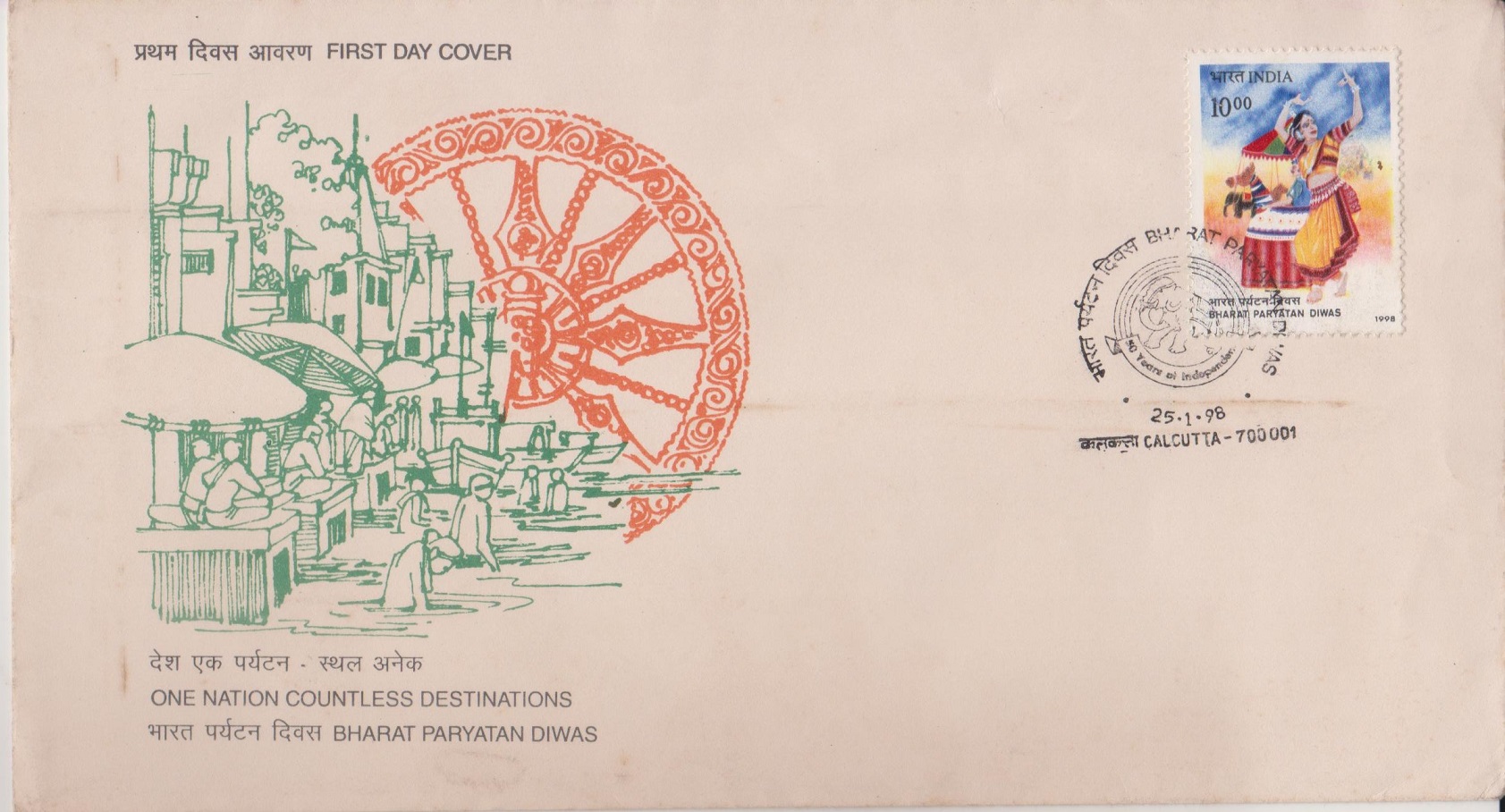 Issued for : The Department of Posts is happy to issue a special postage stamp to commemorate “BHARAT PARYATAN DIWAS” on 25th January 1998.