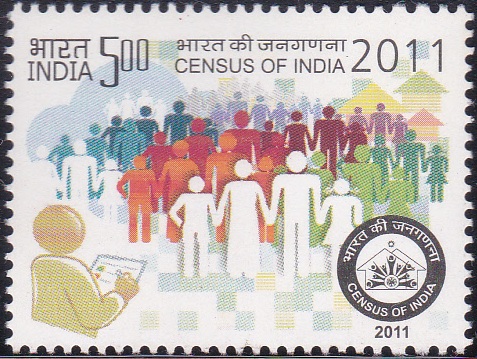 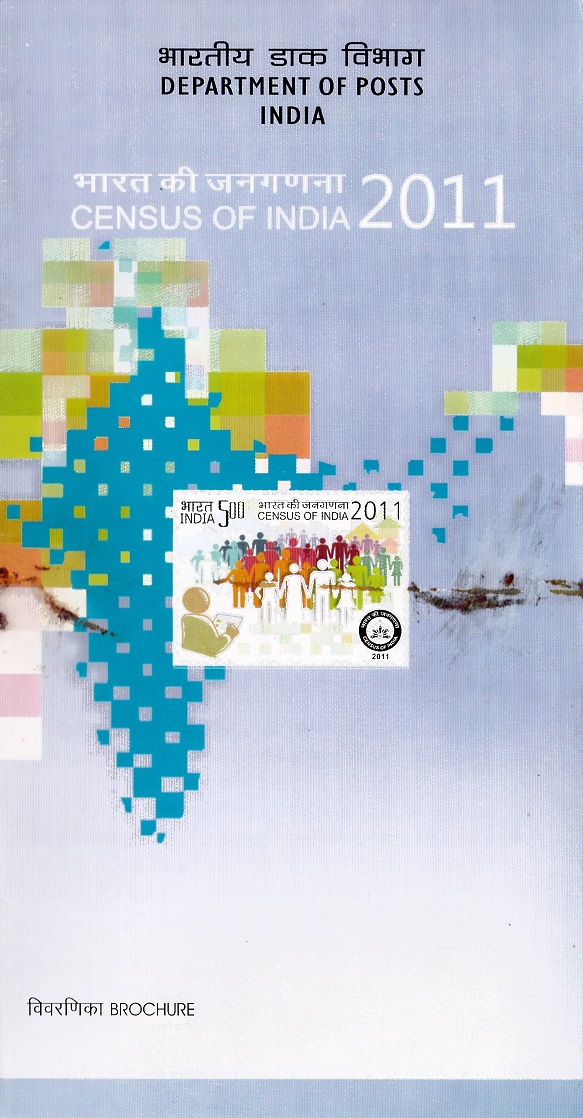 Issued for : India Post is happy to commemorate the event by issuing a postage stamp on “Census of India 2011”.