A set of 2 commemorative postage stamps on the Centenary of Red Cross Idea : 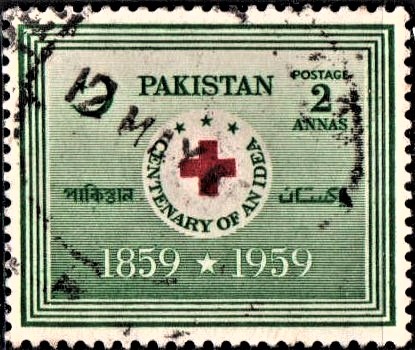 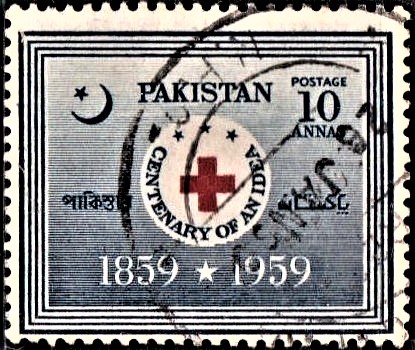