A commemorative postage stamp on the Centenary of the Connemara Public Library, Madras, one of four National Depository Libraries in India : 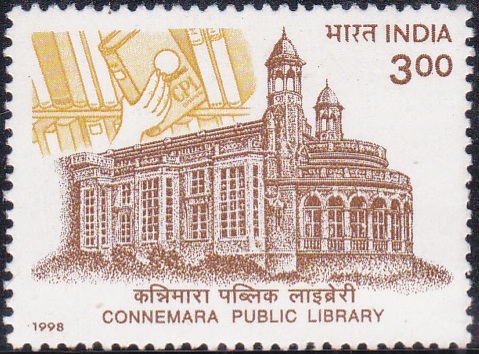 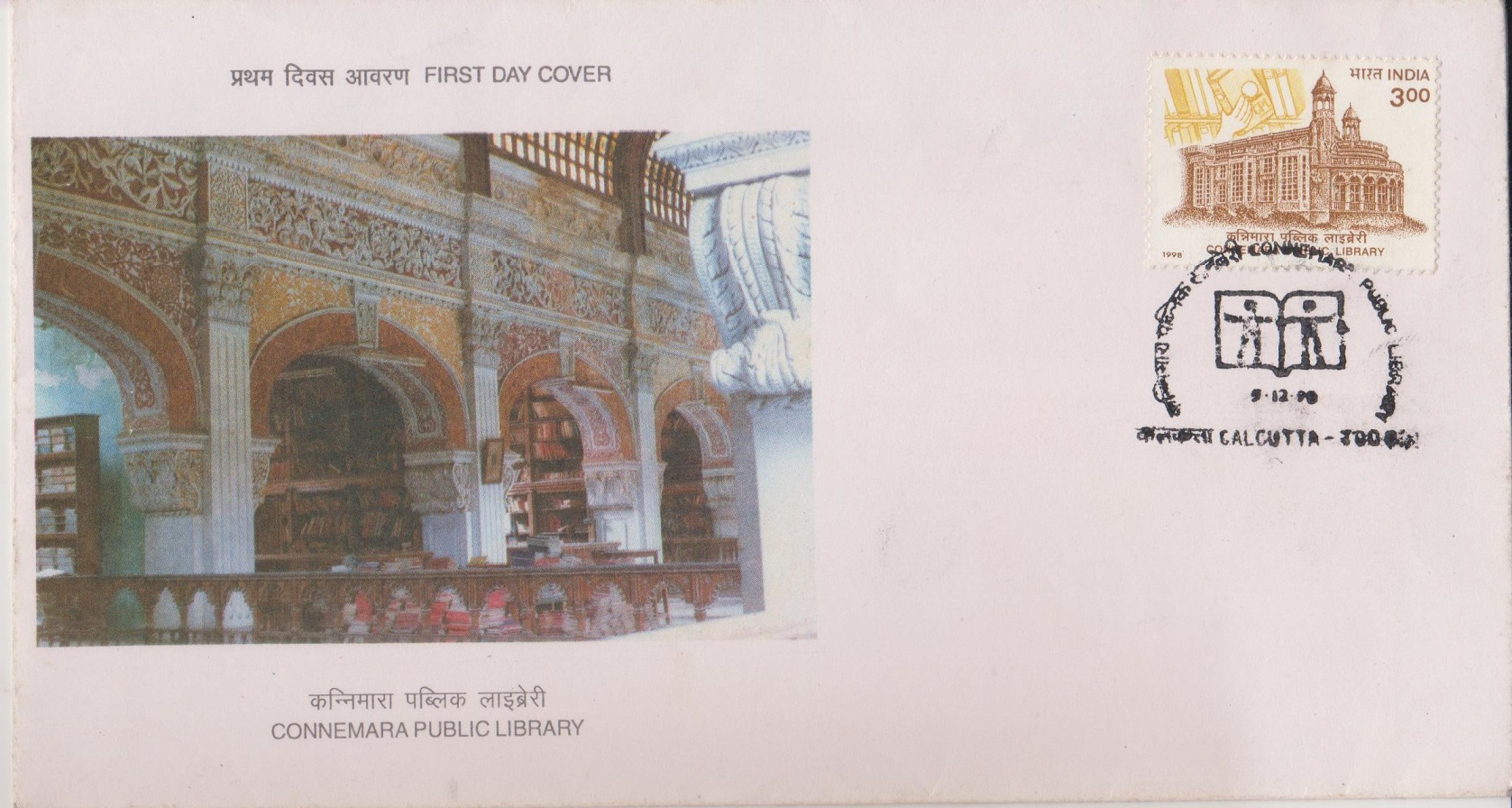 Issued for : The Department of Posts is happy to bring out a commemorative stamp on this august institution.