A commemorative postage stamp on the Centenary of the Gurukul Kangri University, Haridwar, Uttarakhand : 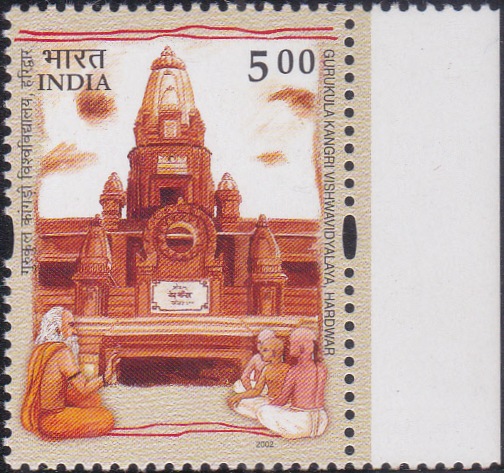 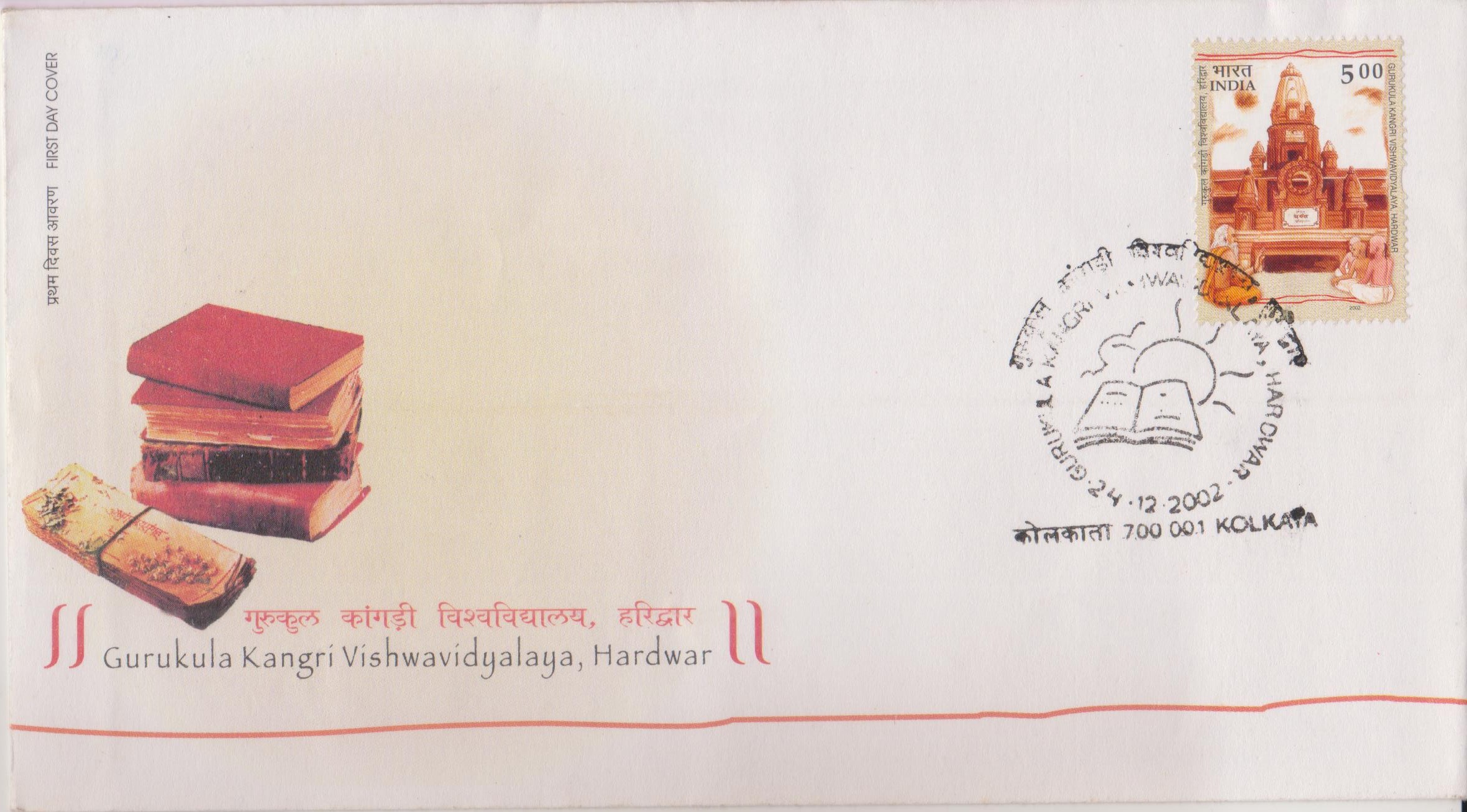 Issued for : The Department of Posts is happy to issue a commemorative postage stamp to mark the centenary of the Gurukula Kangri Vishwavidyalaya.

Design : The stamp shows the ‘Ved Mandir’ at the institution superimposed with an image that brings back memories of the gurukulas of yore.