Complete Set of 5 nos of commemorative postage stamps on the Season’s Greetings on Happy New Year : 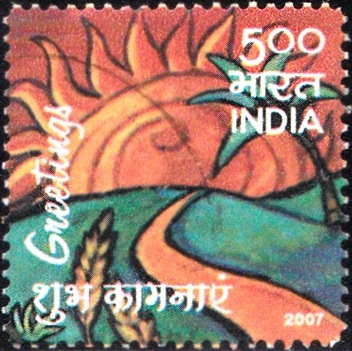 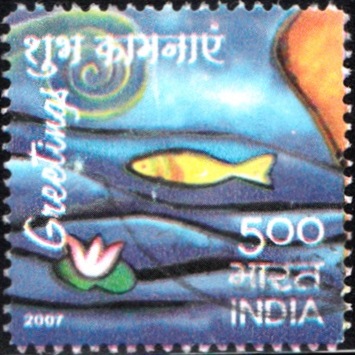 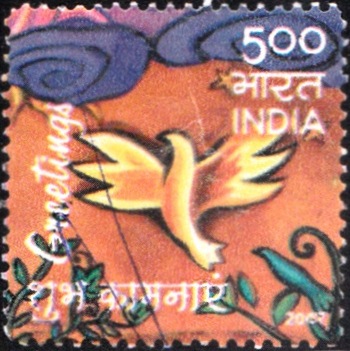 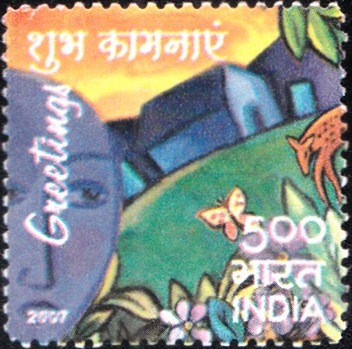 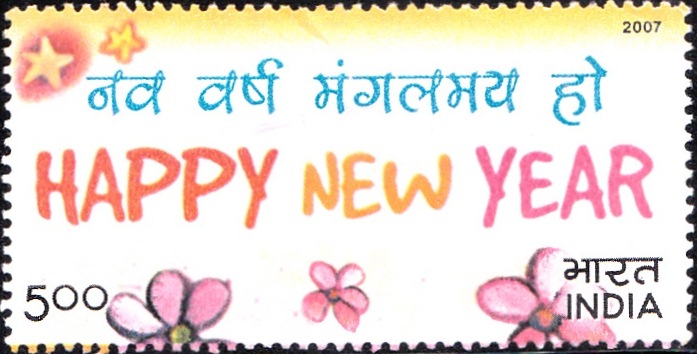 Issued for : The colourful stamps on Season’s Greetings and Happy New Year have been designed to represent different elements of nature, and their synchronic interplay that sustains life on earth. This set of five stamps and five maxim cards are being released to carry the good wishes for a happy and prosperous new year.