Complete Set of 2 nos of postage stamps on the Greetings : 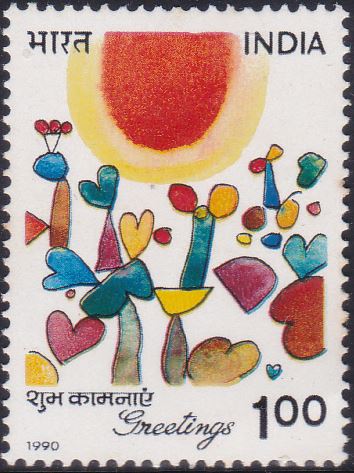 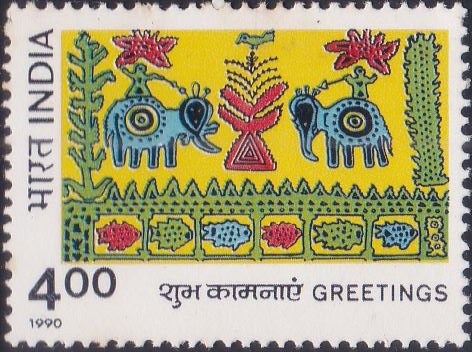 Issued for : To strengthen the spirit of such greetings and make the medium of transmission more communicative, the Department of Posts is bringing out a set of two stamps on the theme of greetings.