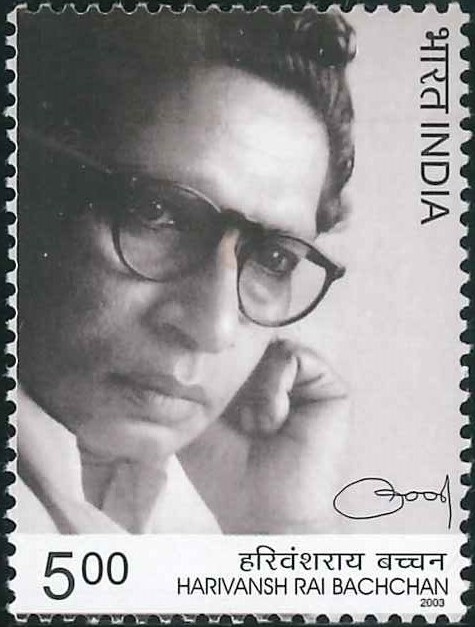 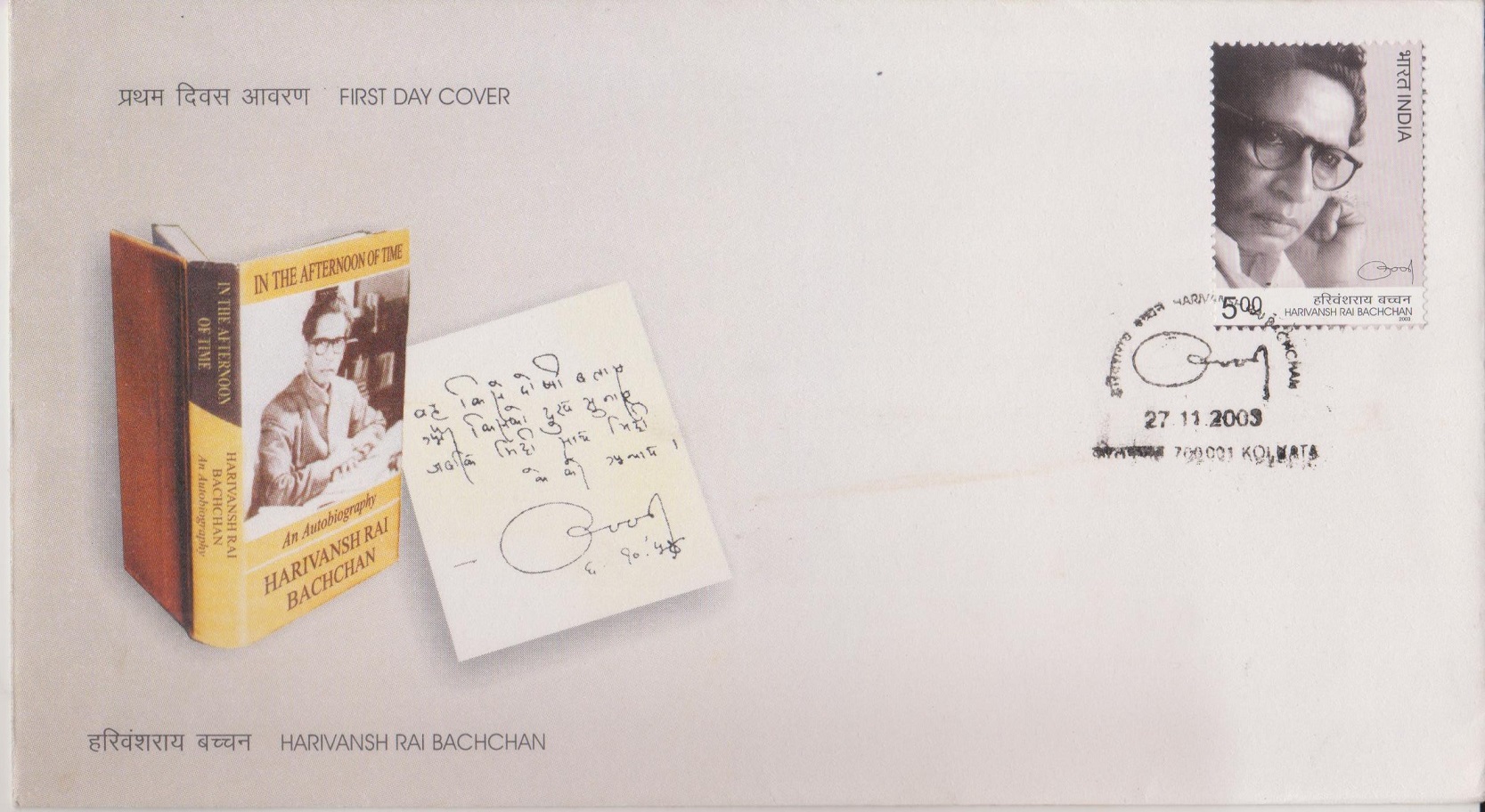 Issued for : Today his poetry and prose has almost become a subconscious part of India‘s Hindi knowing populace. The Department of Posts commemorates the life and the spirit of Harivansh Rai Bachchan.