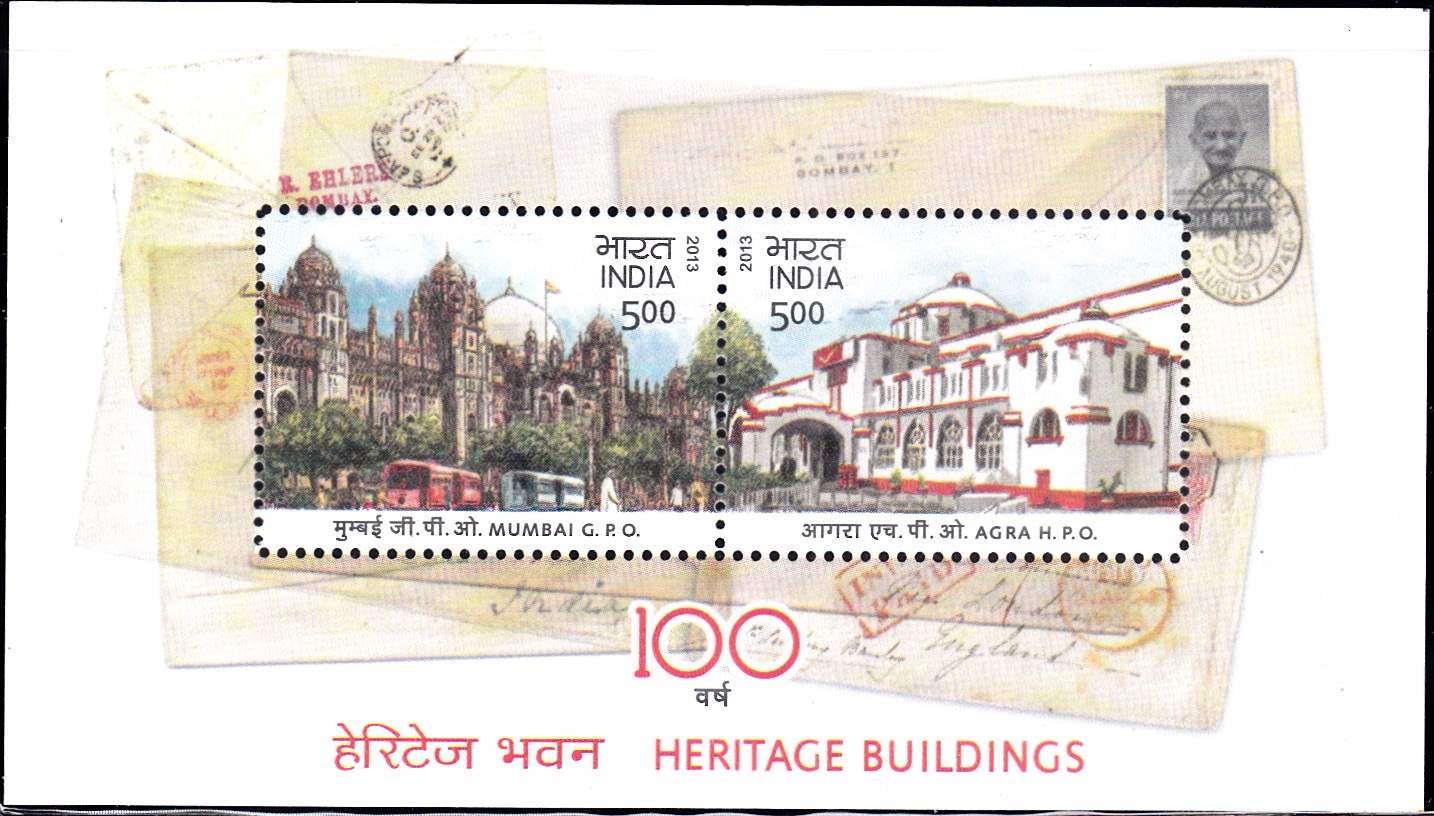 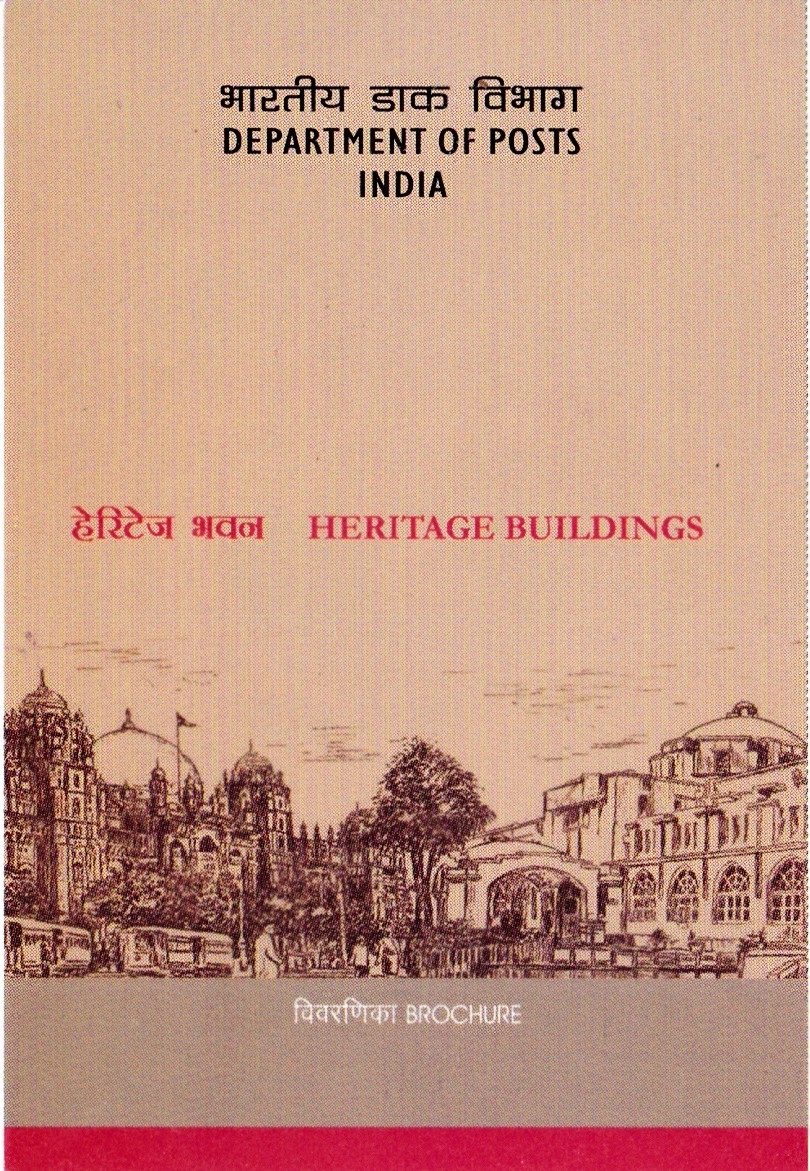 Issued for : Department of Posts is happy to celebrate the 100 glorious years of the post office buildings of Mumbai G.P.O. and Agra H.P.O.