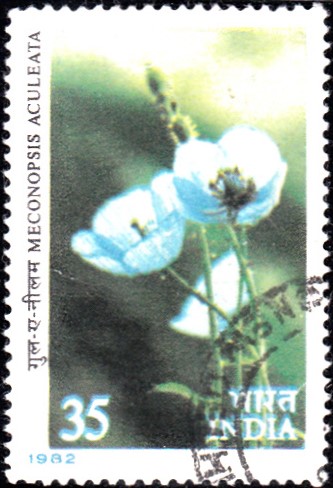 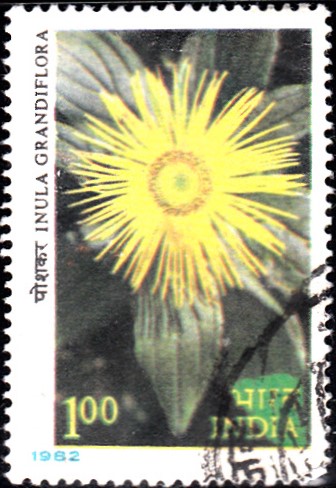 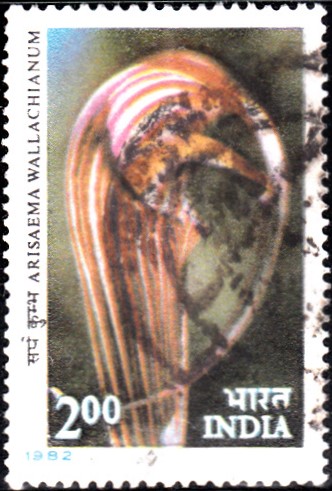 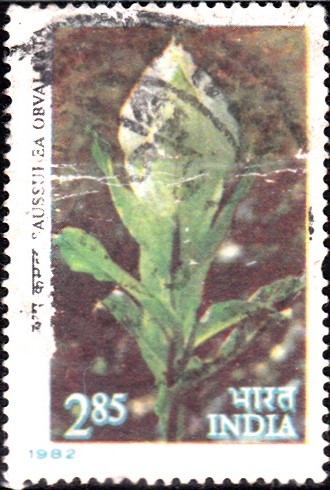 Issued for : Over 3,100 species of plants belonging to more than 1,100 genera are reported to occur in the Himalayas at altitudes of 1,800 to 5,000 metres or more. Out of this diversity, the Indian Posts and Telegraphs Department has chosen 4 flowers that have not only been rarely seen by plainsfolk, but whose pristine charm could hardly be improved upon by man despite centuries of selection and breeding.

Description of Designs :
The photographs featured on the stamps are by Ashvin Mehta. First day cover depicts Rhododendrons in Yumthang, Sikkim. Cancellation has been designed by Charanjit Lal.