Complete Set of 2 nos of commemorative postage stamps on the Conquest of Kangchenjunga, third highest mountain in the world, on 31st May, 1977 : 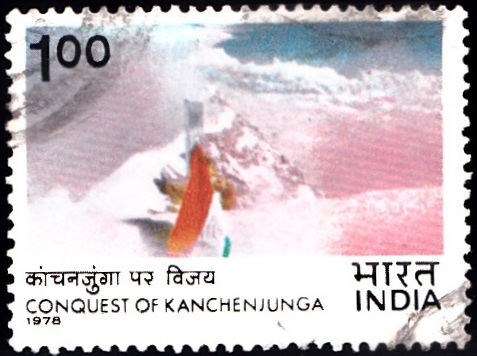 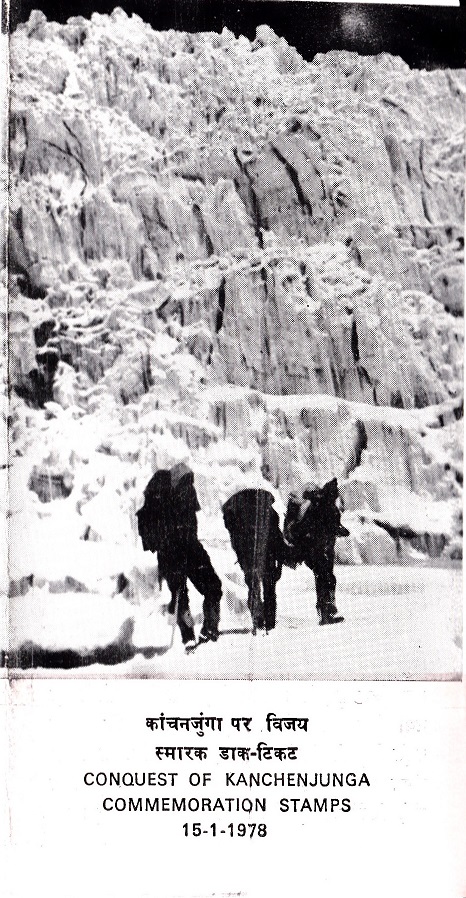 Issued for : The Indian Posts and Telegraphs Department feels privileged to issue two stamps to commemorate this great adventure.