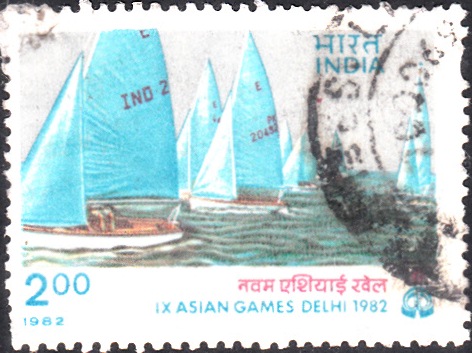 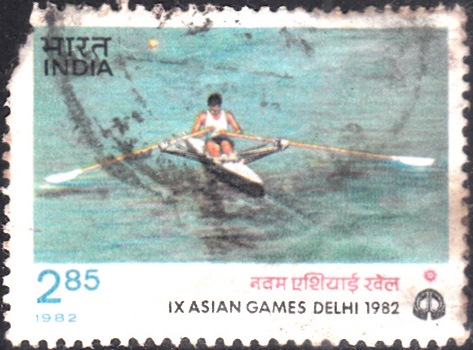 Description of Designs : The stamps depicting Yachting and Rowing have been designed by C. R. Pakrashi. The first day cover has been designed by Ved Nayar and the cancellation by Charanjit Lal.