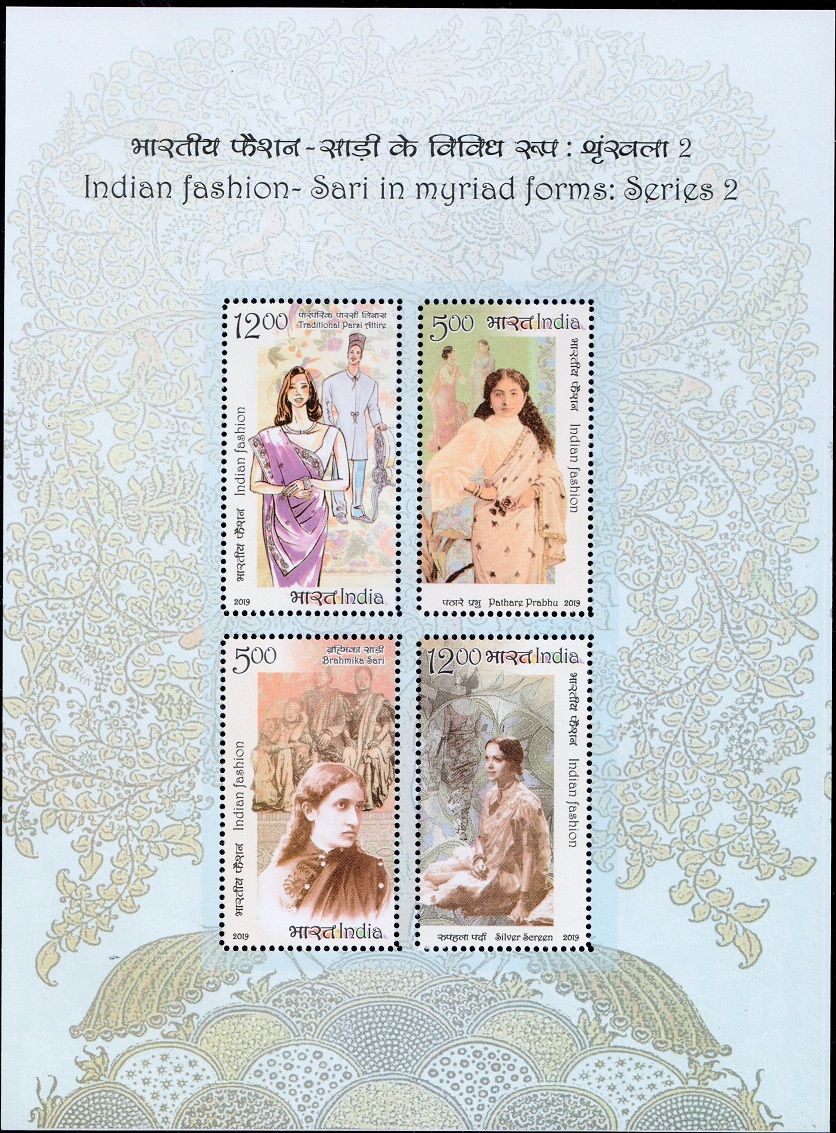 Issued for : Department of Posts is pleased to bring out a set of four Commemorative Postage Stamps with focus on the Sari as part of the second series on the theme, Indian Fashion.

One thought on “Indian Fashion – Sari in Myriad Forms : Series-II”