A Miniature Sheet consisting of 4 nos of commemorative postage stamps on the Masks of India : Sun, Moon, Narasimha and Ravana : 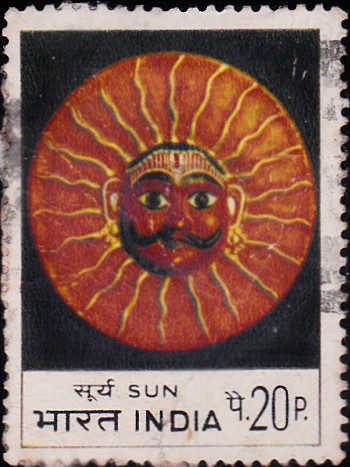 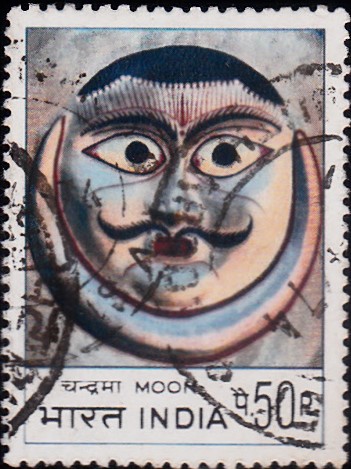 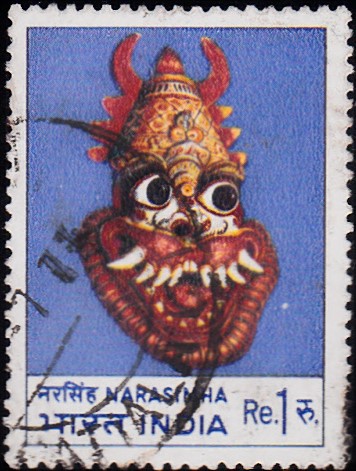 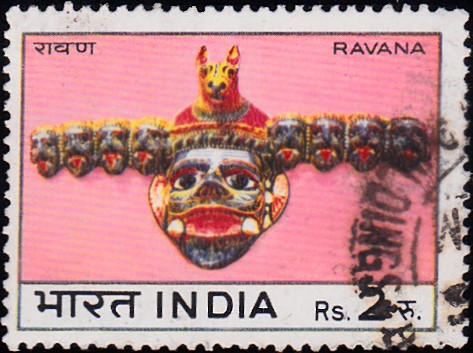 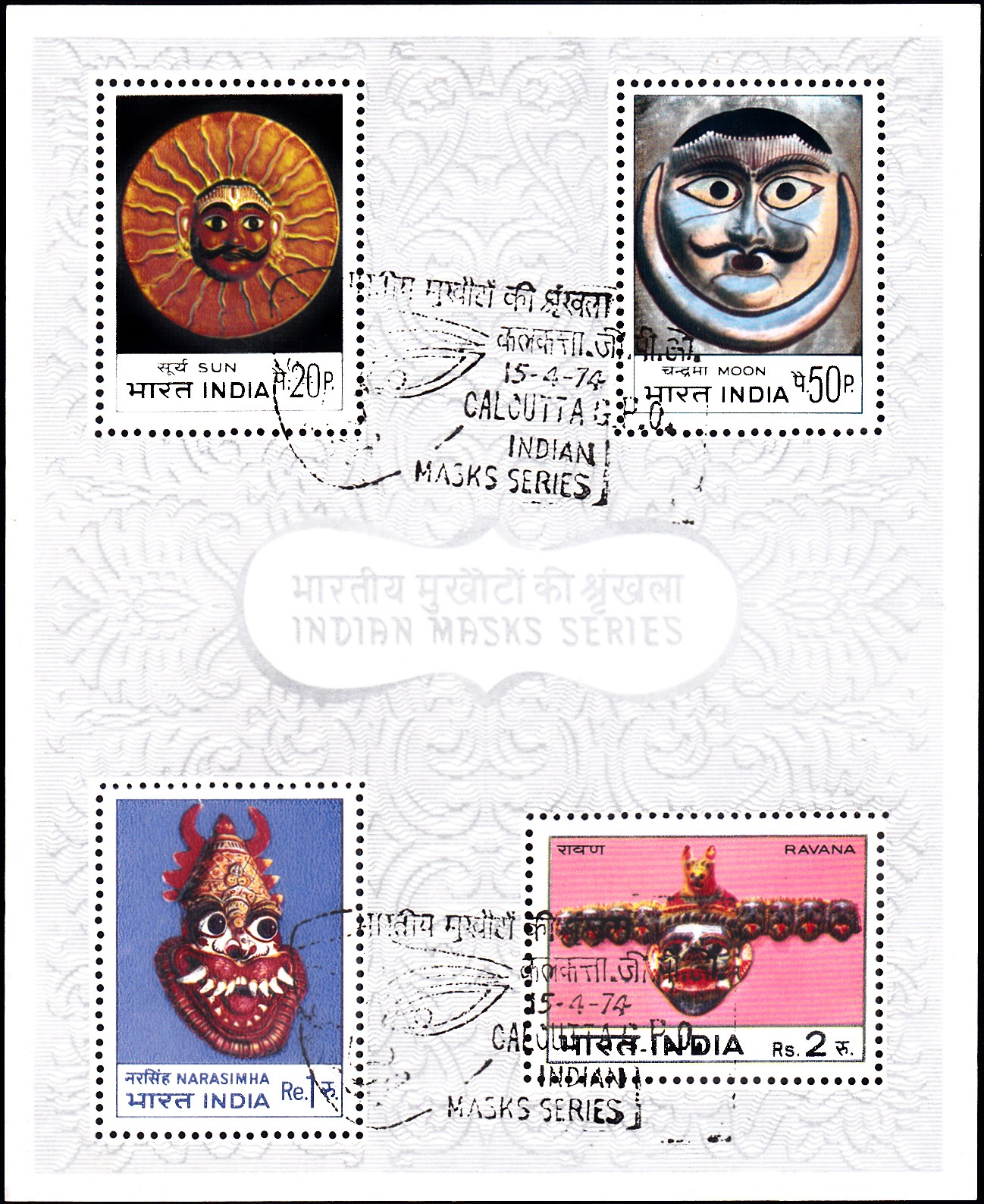 Issued for : The P&T Department has great pleasure in presenting a series of four stamps in multi-colours showing some of the masks used in India. The three masks – The Sun, the Moon and the Ravana – are papier-mache masks used in ‘Ramlila’ at Ram Nagar near Banaras and the fourth is the Narasimha mask usually made of light wood and traditionally used in Bhagwat Mela performances in South India. Perforated miniature sheet containing all the four stamps is also being brought out on this occasion.

Description of Design : The four stamps in the denomination of 20p, 50p, Rs. 1 & Rs. 2 depict the masks of Sun, Moon, Narasimha and Ravana respectively. Miniature sheet with these 4 stamps & silver ornamental margins.