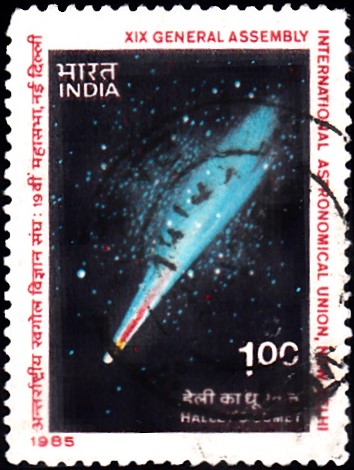 Issued for : The Department of Posts is happy to mark the occasion of the first International Astronomical Union General Assembly to be held in India by the issue of a commemorative stamp.