Complete Set of 2 nos of commemorative postage stamps on the International Year of the Child (IYC), proclaimed in 1979 by United Nations : Happy Child – Nation‘s Pride : 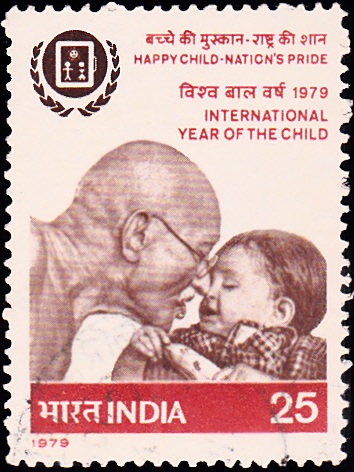 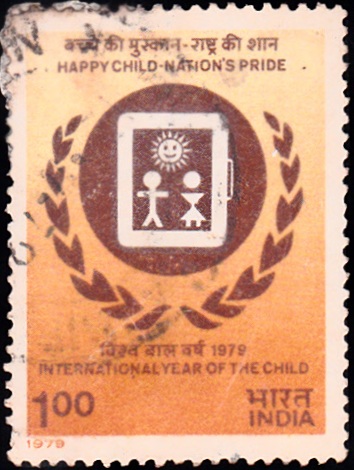 Issued for : The Indian Posts and Telegraphs Department feels privileged to issue a set of two stamps of 100 Paise and 25 Paise in March, 1979 to mark the observance of the International Year of the Child.

The P & T Department is grateful to Shri Kanu Gandhi for copyright permission to use the photograph showing Gandhiji with a child on 25 P. Stamp.