Complete set of 2 commemorative postage stamps on the International Year of the Child 1979: 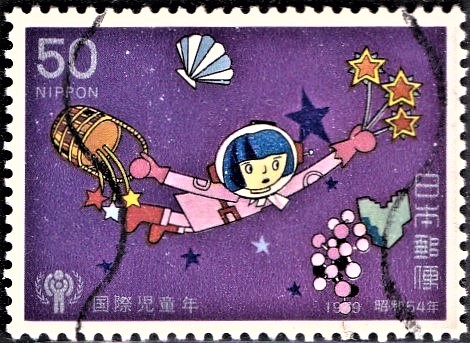 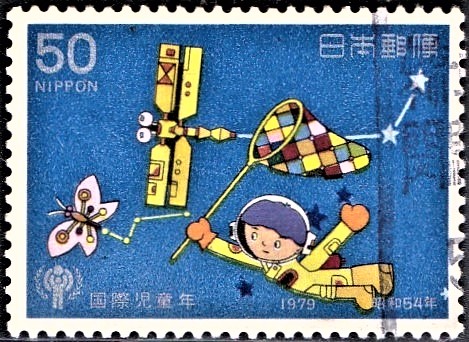 Issued for : Two postage stamps and a miniature sheet comprising these two stamps were issued to mark the United Nations sponsored Year of the Child. In Japan, August had been designated as “Concentrated Commemorative Activities Month”, and during this month an International Children’s Exhibition was held at the Aichi Prefecture Youth Park in Nagakute.