Complete Set of 6 nos of commemorative postage stamps on the Bicentenary of the Publication of ‘Pride and Prejudice’, written by Jane Austen : 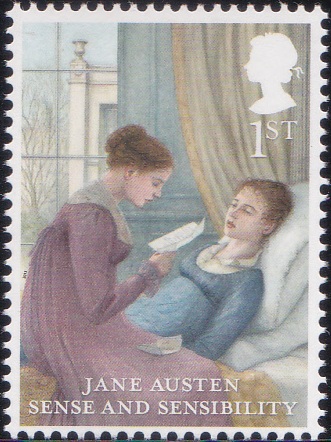 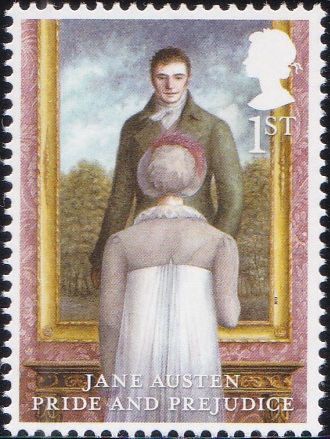 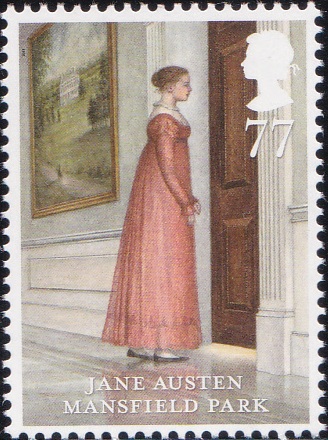 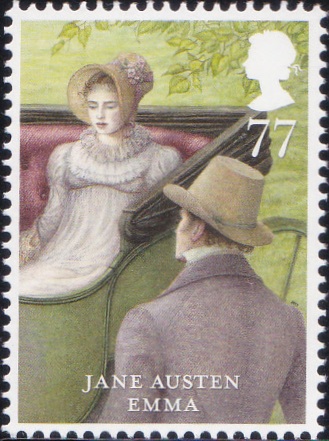 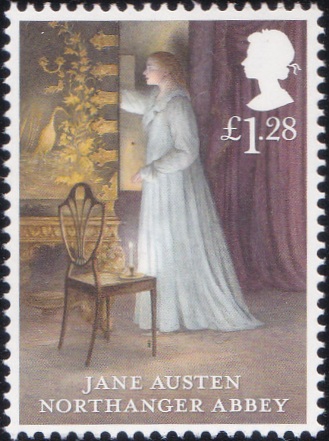 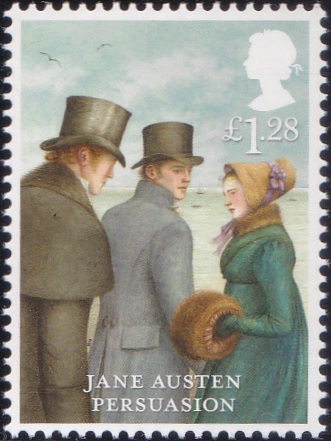 Issued for : The year 2013 marks the 200th anniversary of the publication of Jane Austen’s masterpiece Pride and Prejudice. To help celebrate this bicentenary, renowned writer PD James, who has written a sequel to this influential work, share her thoughts on the book that inspired generations and takes a look at the genius behind the novels.

Paper : Phosphor all over