A commemorative postage stamp on Thakazhi, a Malayalam novelist and short story writer [a part of the series ‘Jnanpith Award Winners : Malayalam‘] : 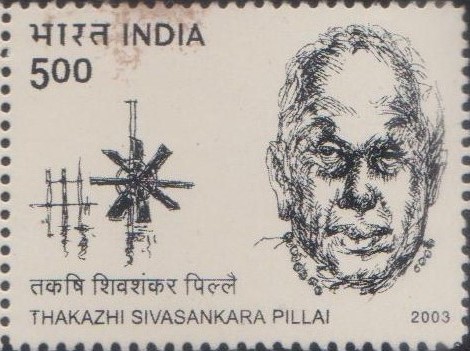 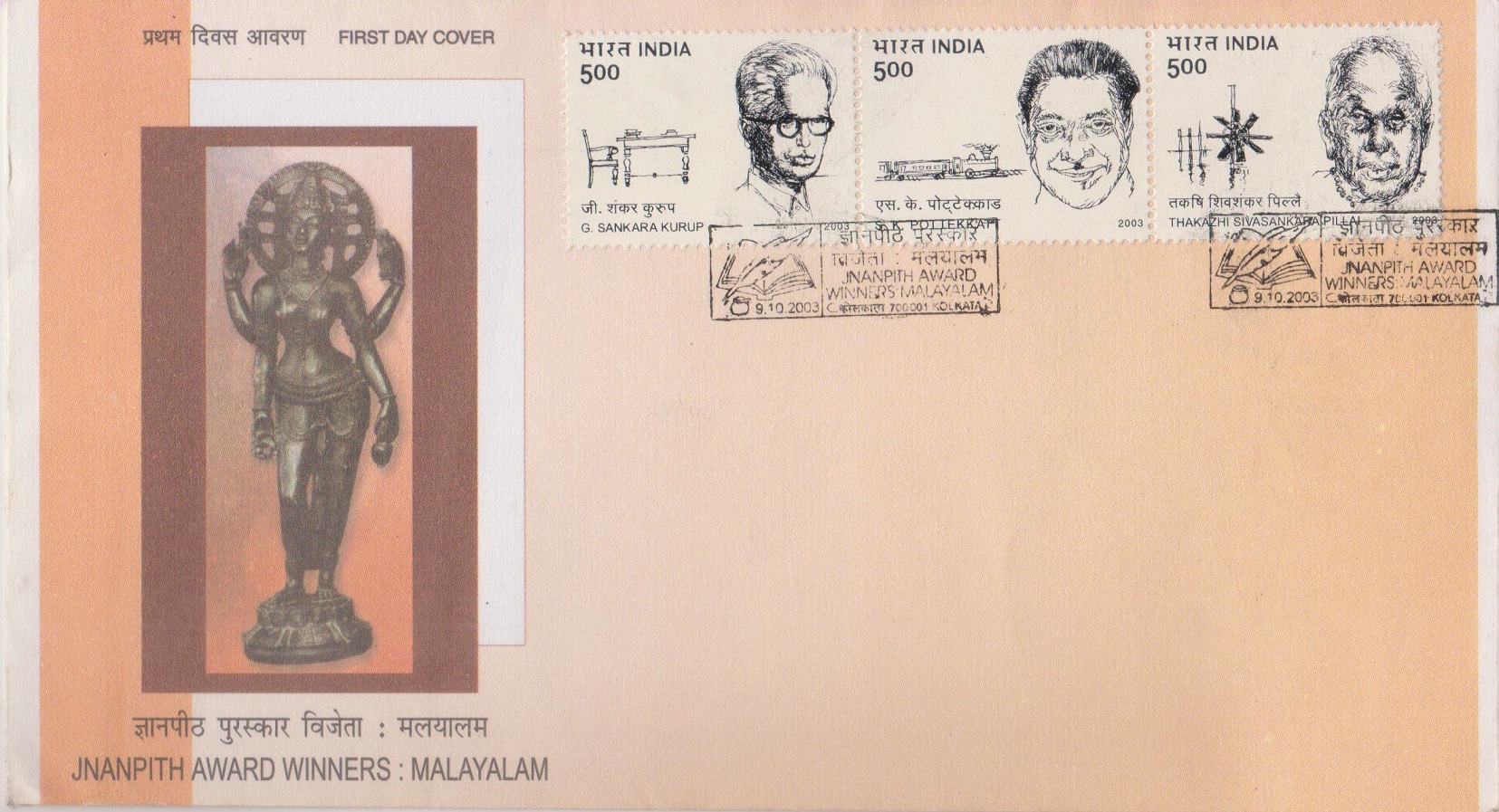