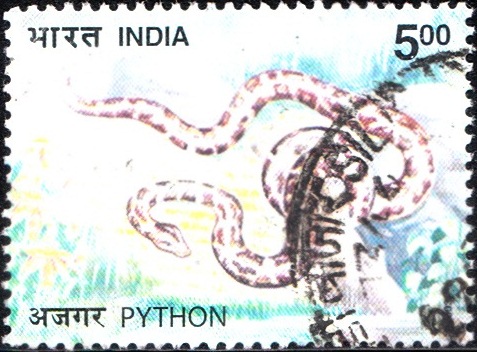 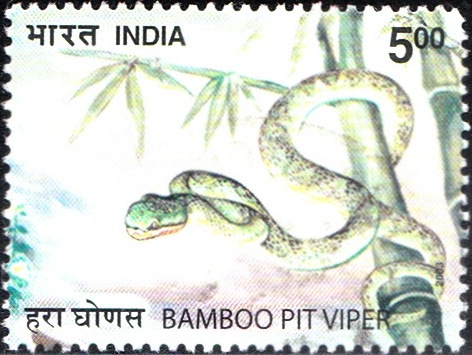 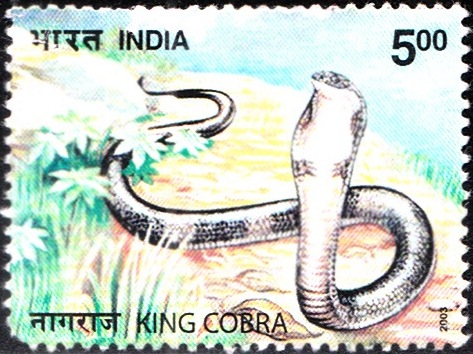 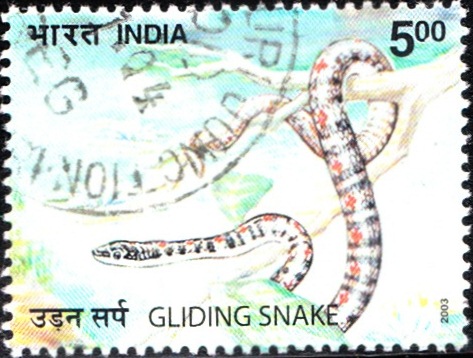 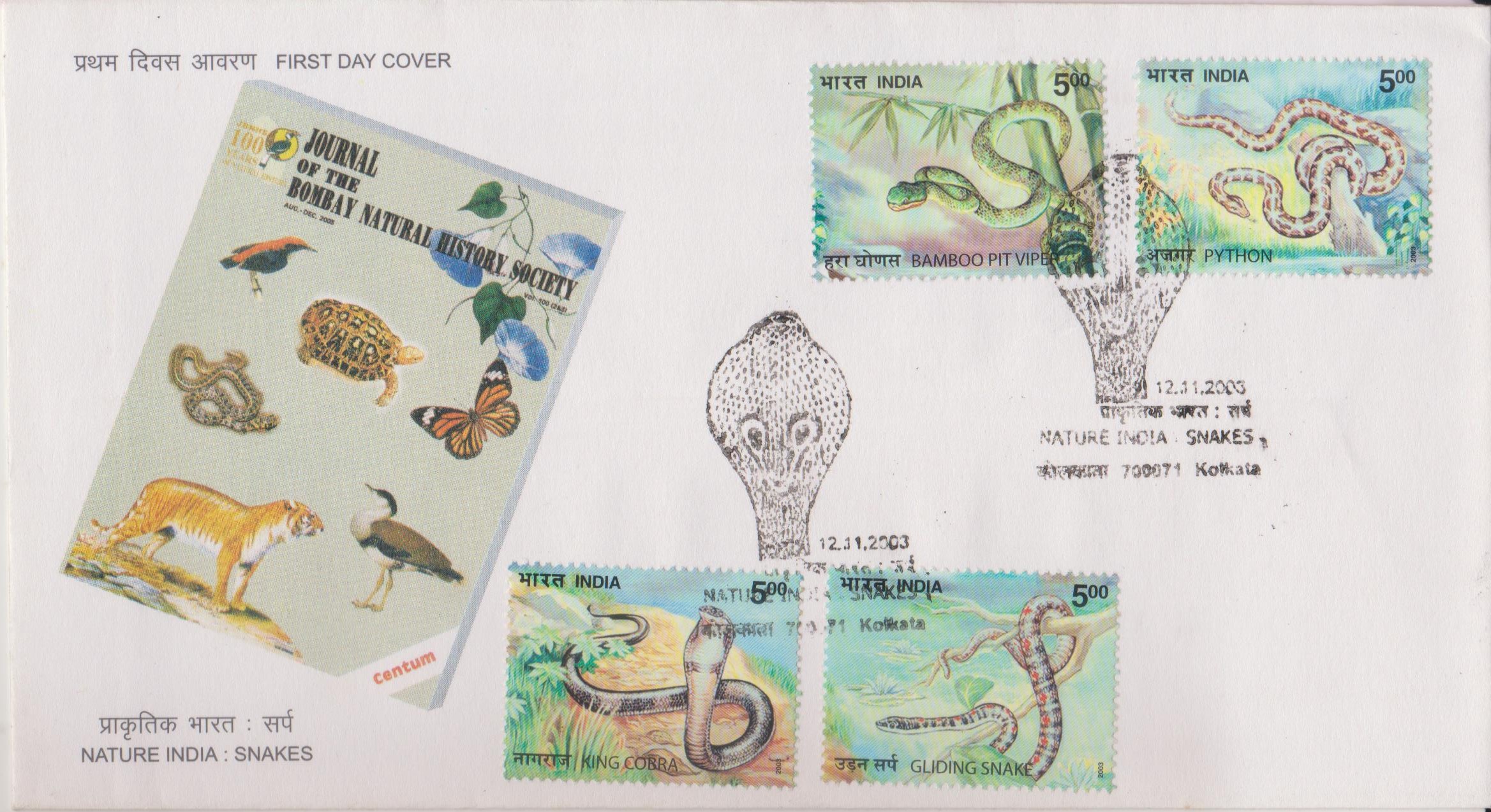 Issued for : The Department of Posts draws attention to these beautiful, mysterious and fascinating creatures with this set on snakes in the series celebrating Nature India. Its release coincides with the publication of the 100th volume of the Journal of the Bombay Natural History Society (BNHS). Since its inception in 1886, the journal of the Bombay Natural History Society has recorded the biodiversity and its conservation in the Indian Subcontinent. The first day cover commemorates the publication of the hundredth volume of its Journal and its contribution in helping the conservation of endangered species.