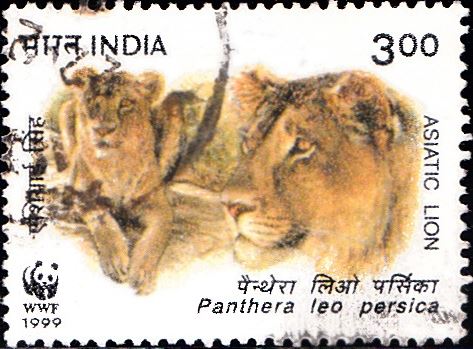 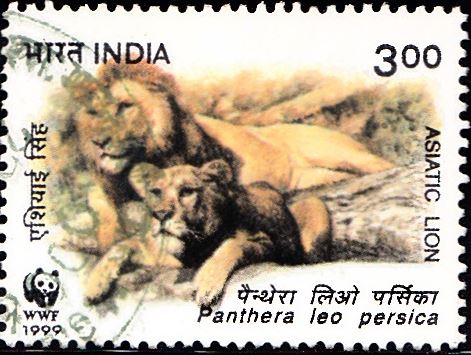 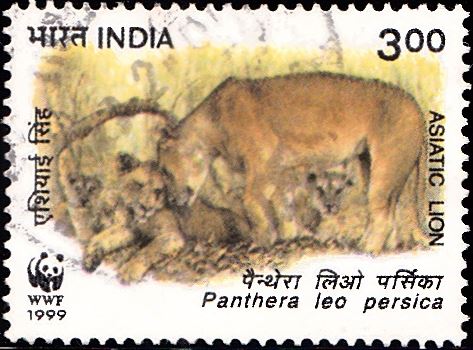 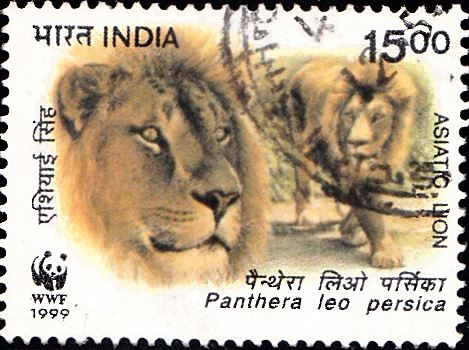 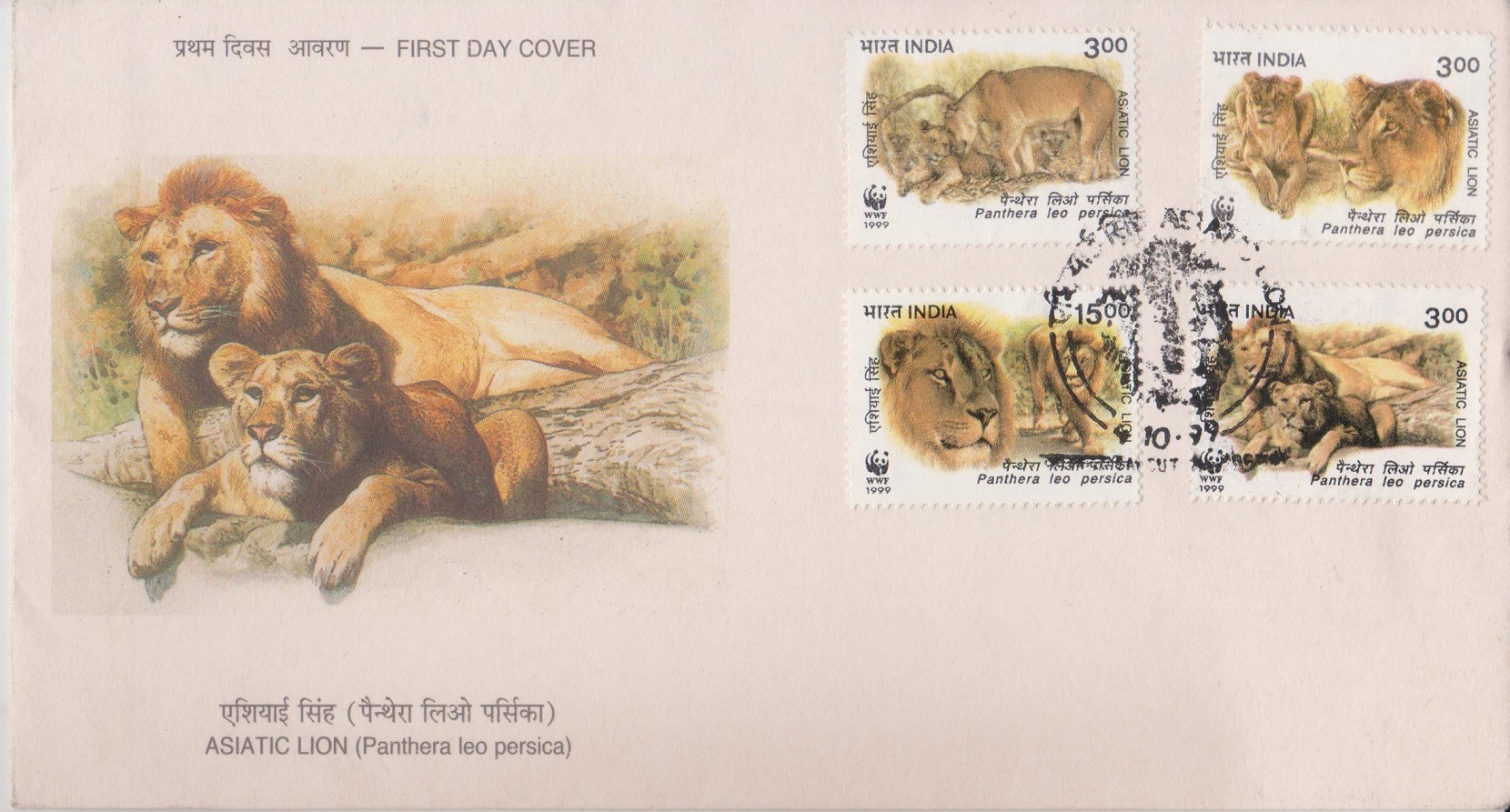 Issued for : The set of stamps, forms part of the World Wide Fund for Nature Conservation Stamp Collection. Through the issue, the Department of Posts, draws attention to India’s long tradition and abiding faith in conservation of nature, and the need to have conservation education at formal and non-formal levels, through teaching institutions, media, voluntary agencies and movements for public awareness.

Stamps Printed : One Million Each