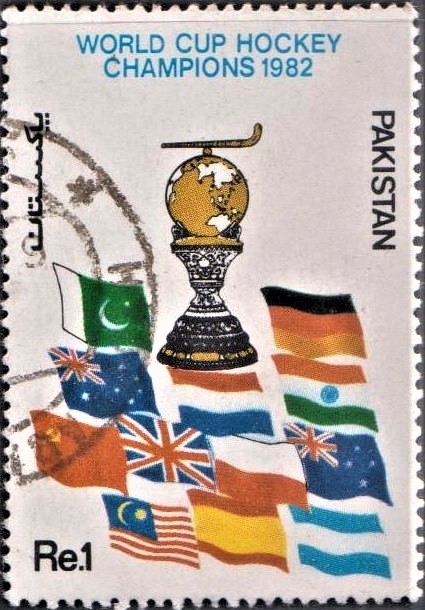 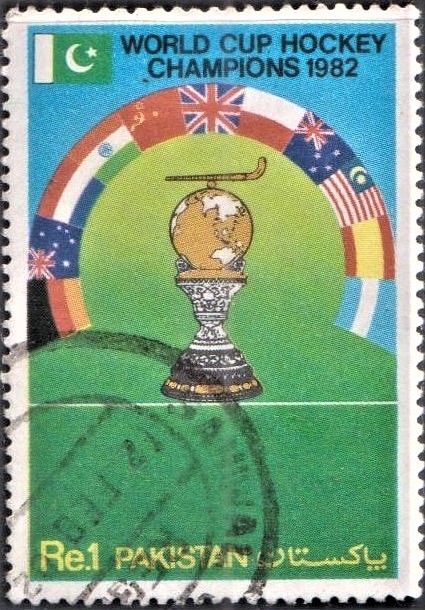 Issued for : Pakistan Post Office is issuing two commemorative postage stamps of the denomination of Re. 1/- each to commemorate the victory of Pakistan in the 5th World Cup Hockey Tournament.

Denomination : Re. 1 (for both the designs)