A commemorative postage stamp on the 4th Reunion of the Punjab Regiment (India), most senior regional infantry regiment of Indian Army : 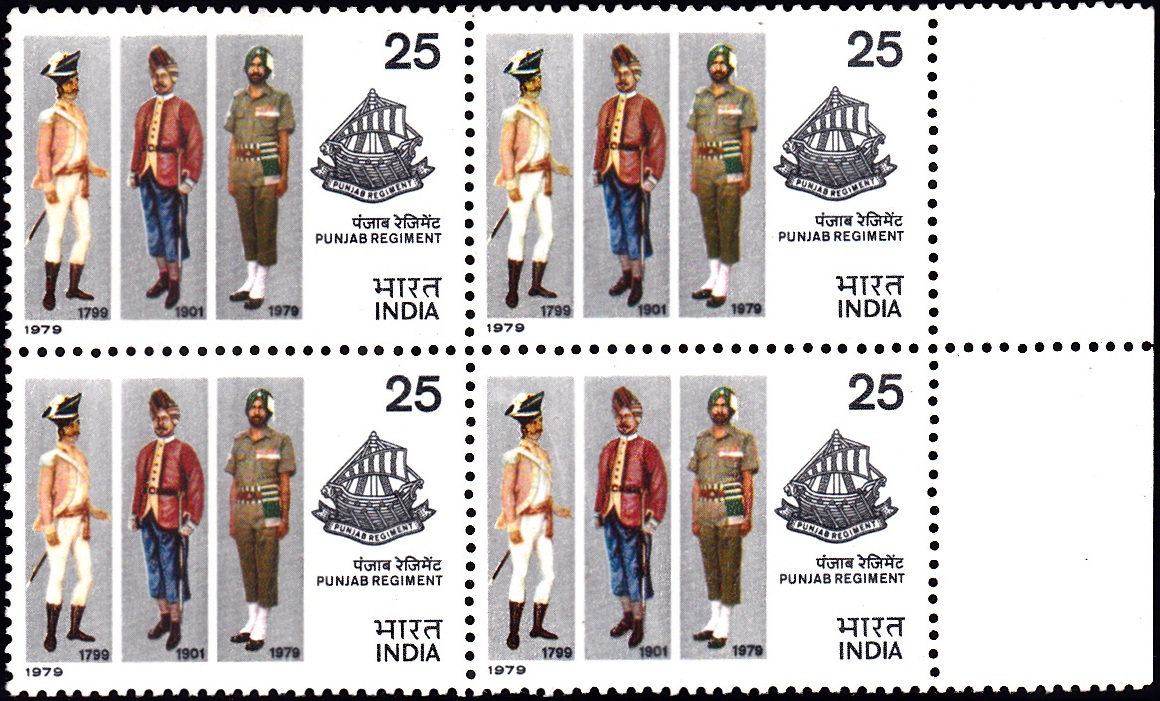 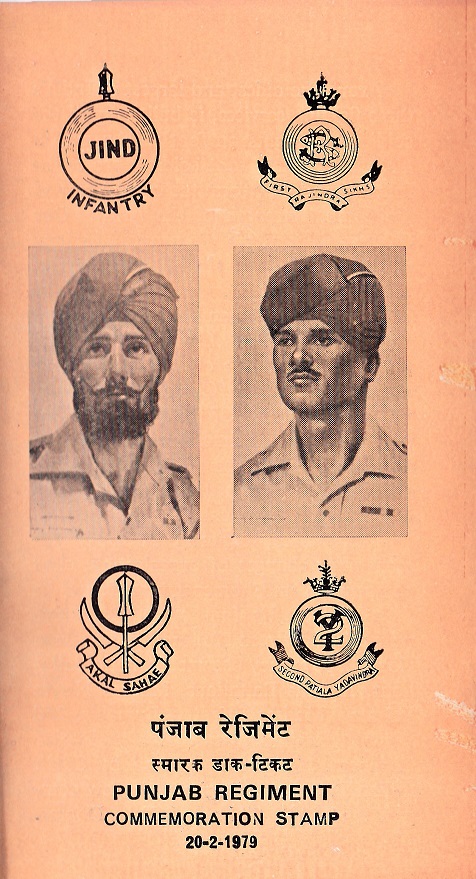 Issued for : The P & T Department is proud to commemorate the oldest member of the Indian Infantry, the Punjab Regiment, by the issue of a special postage stamp on the occasion of its Fourth Reunion after Independence.