Complete Set of 4 nos of postage stamps on the Hybrid Roses of Australia : Marjorie Atherton, Imp, Minnie Watson and Satellite : 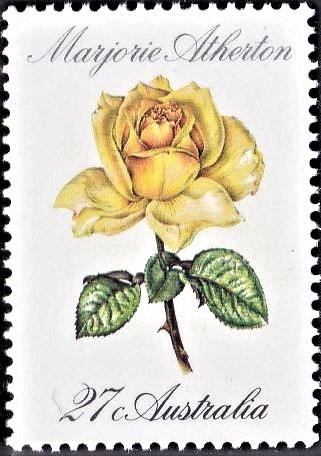 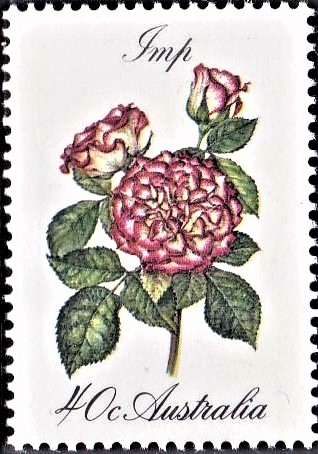 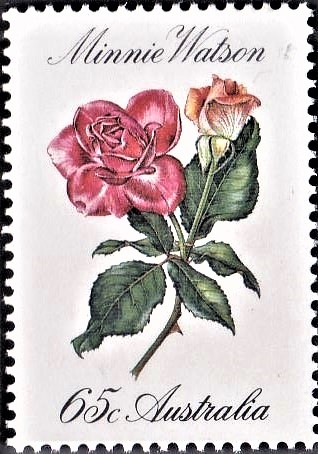 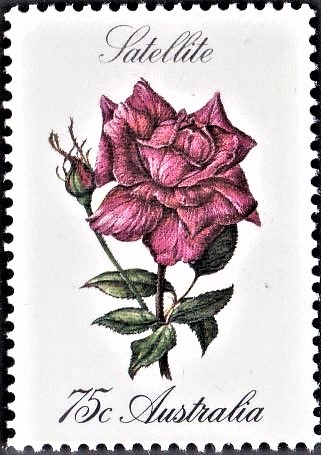 Designer : Betty Conabere [Mrs. Elizabeth Conabere was a botanical illustrator who lived and worked in an elderly house surrounded by a garden, in the Victorian country town of Mansfield. In 1969, on completing drawings of alpine plants for the National Herbarium in Melbourne, she commenced work on the two-volume limited edition book ‘Wildflowers of south eastern Australia‘ published in 1974. The original paintings for this work were purchased by the Victorian Ministry for the Arts, and presented to the La Trobe Library. Mrs. Conabere had also worked on Illustrations for the Victorian Lands Department depleting plants which have been declared noxious weeds. Her 1982 stamp commissions for Australia Post included both ‘Roses in Australia’ and ‘Eucalypts‘.]