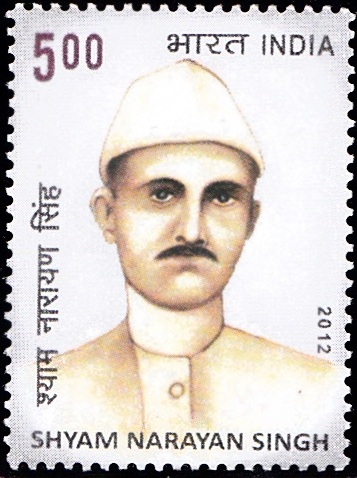 Issued for : The Department of Posts is happy to commemorate this brave son of India with the issue of a Postage Stamp.