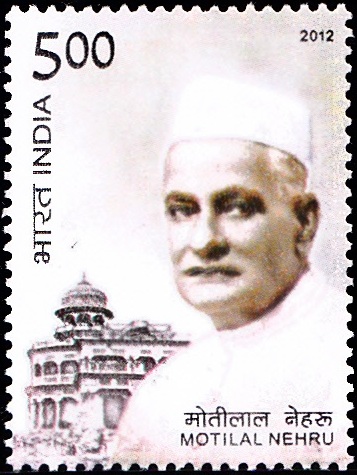 Issued for : The Department of Posts is privileged to issue a commemorative postage stamp on Motilal Nehru, a commanding figure of India’s freedom struggle, who was instrumental in laying the cornerstone of a secular and democratic India.