A commemorative postage stamp on the 50th Anniversary of the India International Center (IIC) : 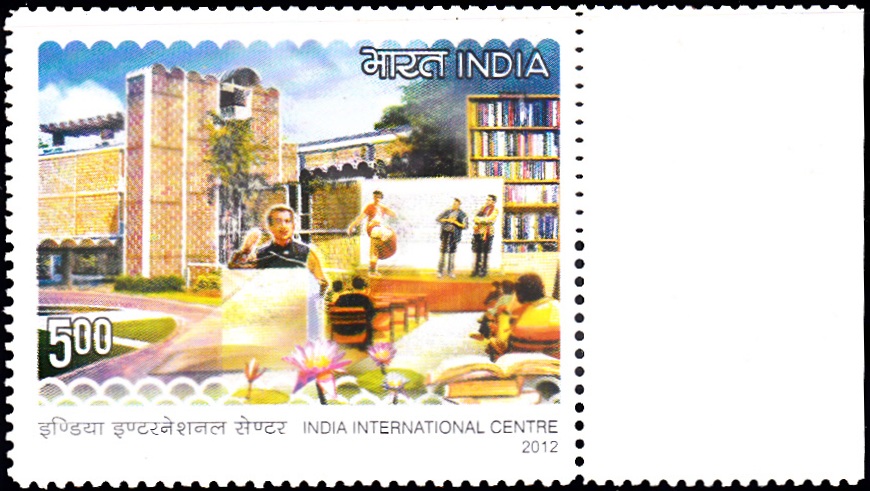 Issued for : India Post is happy to join the Golden Jubilee Celebrations of this intellectual haven by issuing a Commemorative Postage Stamp, the design of which has tried to capture the essence of the Centre.