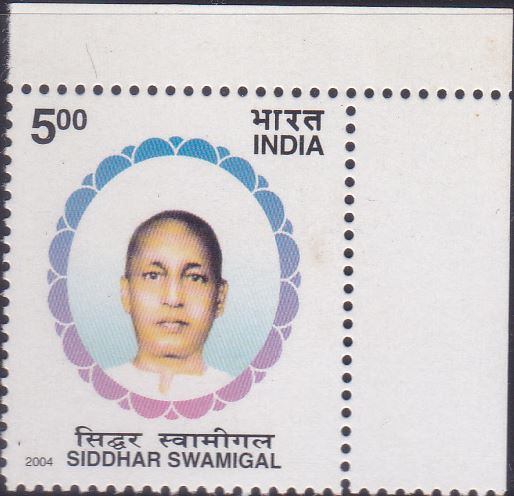 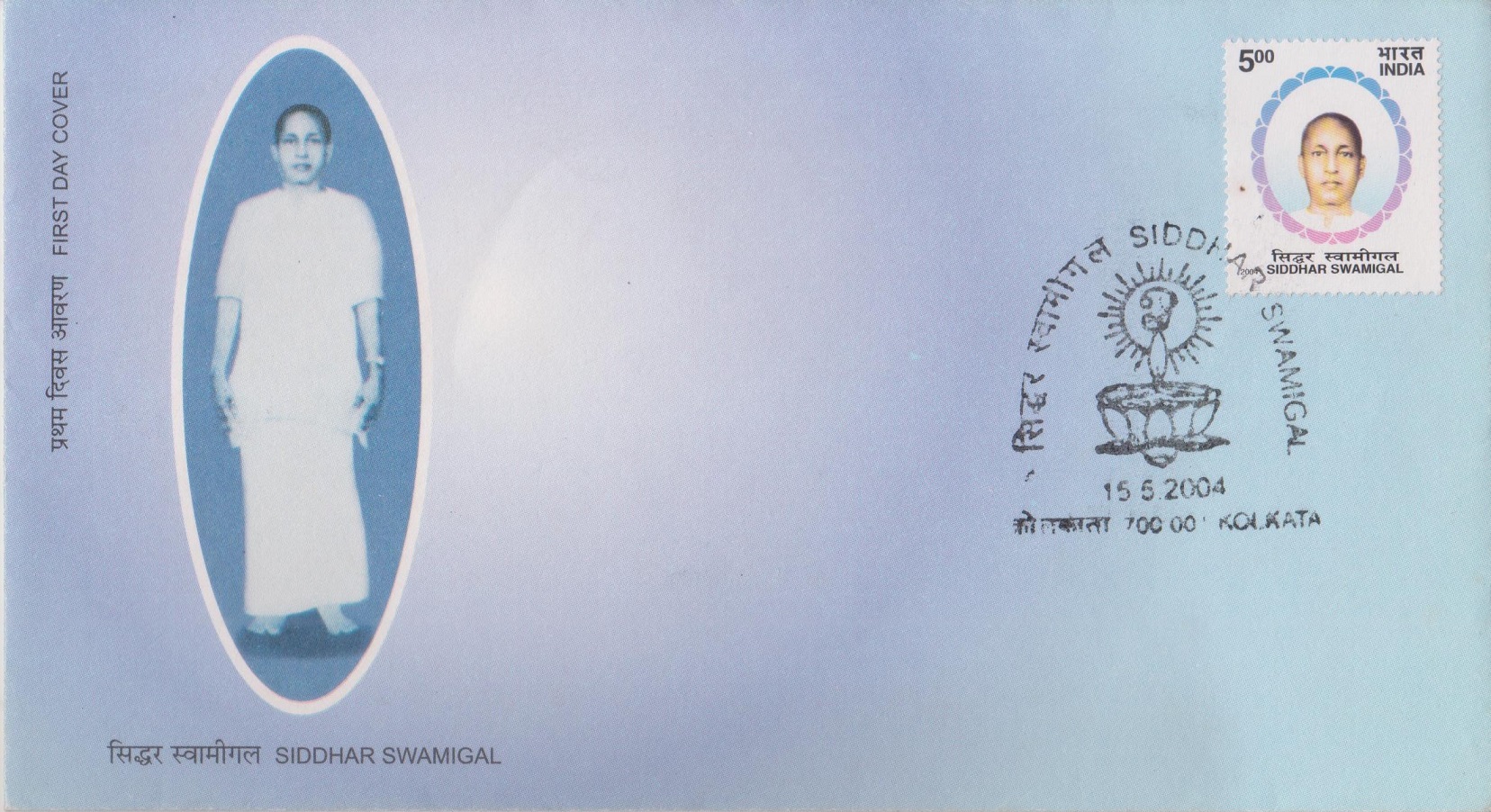 Issued for : The Department of Posts honours the work and life of Sri Siddhar Swamigal through issue of this commemorative postage stamp.

Born on May 15, 1904 at Kumbakonam, Thanjavur district, Tamil Nadu, India