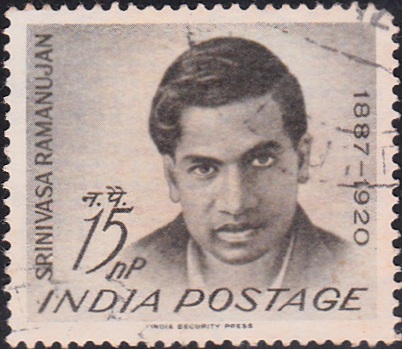 Issued for : The P & T Department feels privileged in bringing out a commemoration stamp in honour of this great son of India on the occasion of his 75th birth anniversary which falls on December 22, 1962.