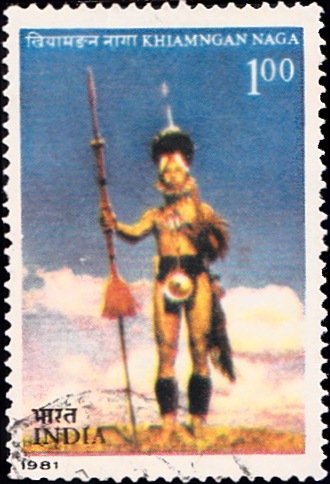 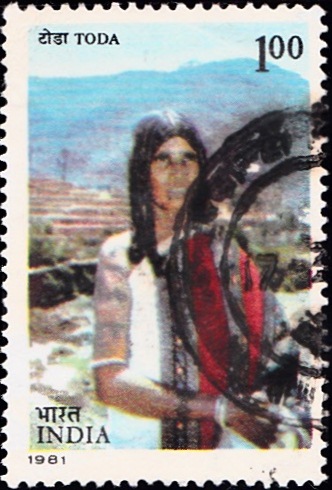 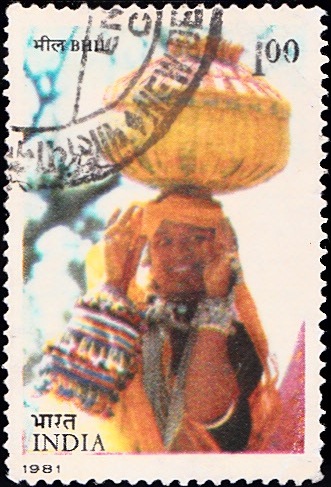 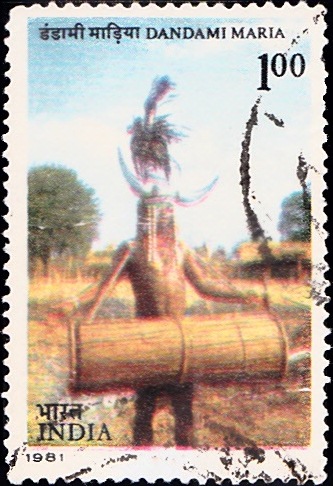 Designs : The photographs featured on the stamps are by the following :

First Day cover was designed by Sumhinder Singh and the cancellation by Charanjit Lal.