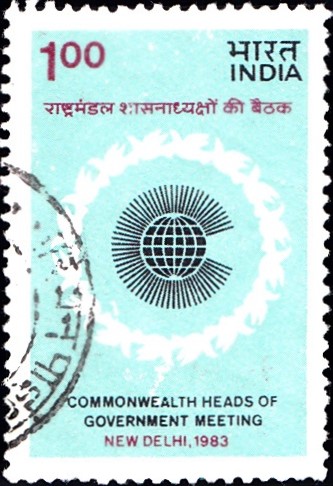 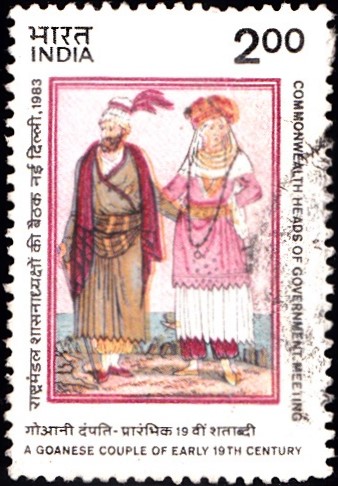 Issued for : Indian Posts and Telegraphs Department is privileged to issue a set of two commemorative stamps on this occasion.