A commemorative postage stamp on the 75th Anniversary of the Vani Vihar, the oldest university in Odisha and 17th-oldest Indian university located in Bhubaneswar : 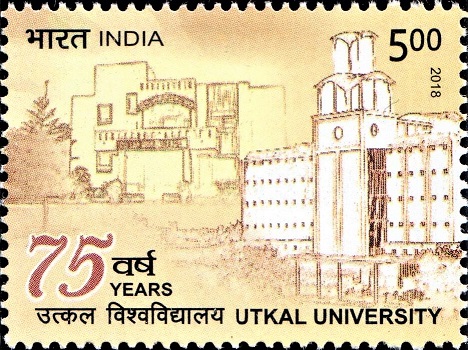 Issued for : Department of Posts is pleased to issue a Commemorative Postage Stamp on Utkal University.