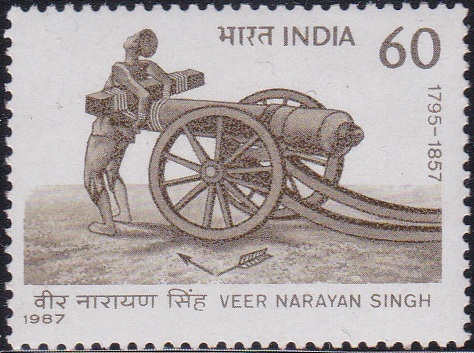 Description of Designs : The 60p stamp has been designed by Shri Sankha Samanta. The first day cover design has been prepared by Shri J. Swaminathan and the cancellation by Smt. Alka Sharma.