Complete Set of 2 nos of commemorative postage stamps on the 10th Asiad, Seoul 1986 : 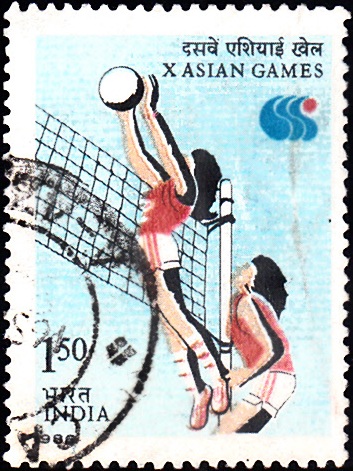 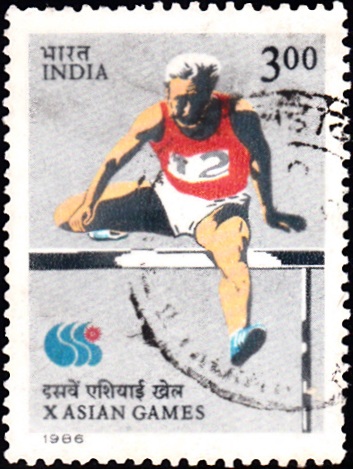 Issued for : The Department of Posts is happy to issue a set of two stamps on the X Asian Games being held in Seoul, Korea.

Description of Designs : The two multicolour stamps of 150p.& 300p. denomination on the X Asian Games have been designed by Miss Mohinder K. Dhadwal. The First Day Cover and the Cancellation designs have been prepared by Miss Nenu Bagga.