A commemorative postage stamp on the Death Anniversary of ‘the Pope of Indian ornithology‘ A. O. Hume, a member of Imperial Civil Service and one among founders of Indian National Congress (INC) : 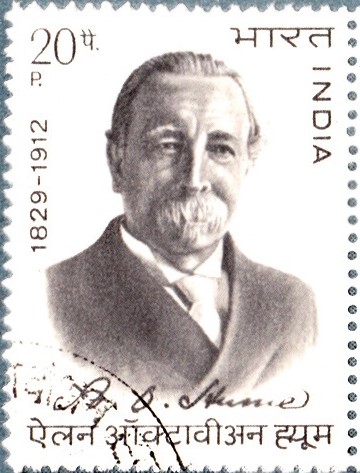 Description of Design : The stamp design is vertical and depicts the portrait of A.O. Hume.

One thought on “Allan Octavian Hume”