Complete Set of 4 nos of commemorative postage stamp on the Impressionism by Australian Artists : 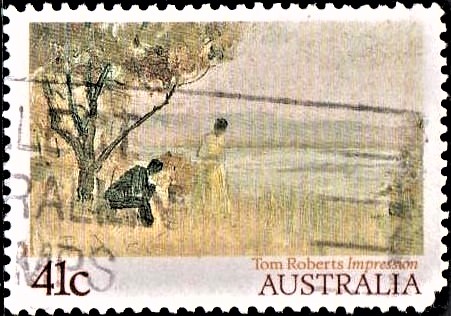 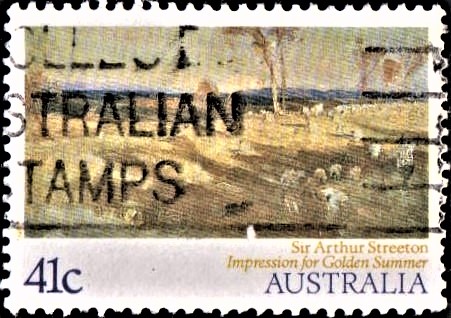 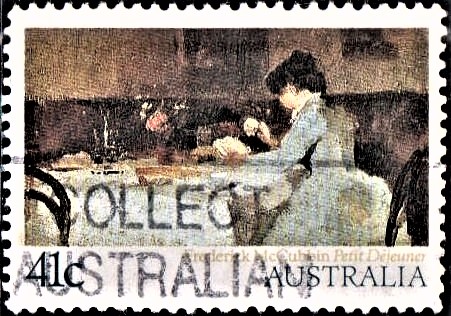 One thought on “Australian Impressionists”