A commemorative postage stamp on the 200 Years of the Bengal Engineer Group (BEG), a regiment of Corps of Engineers in the Indian Army : 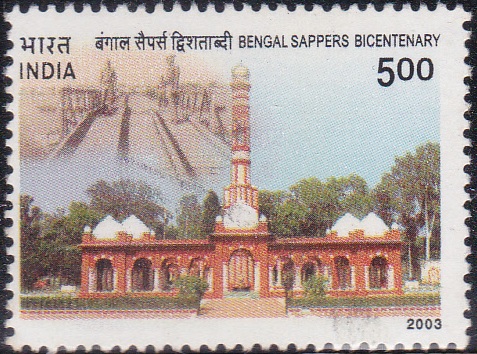 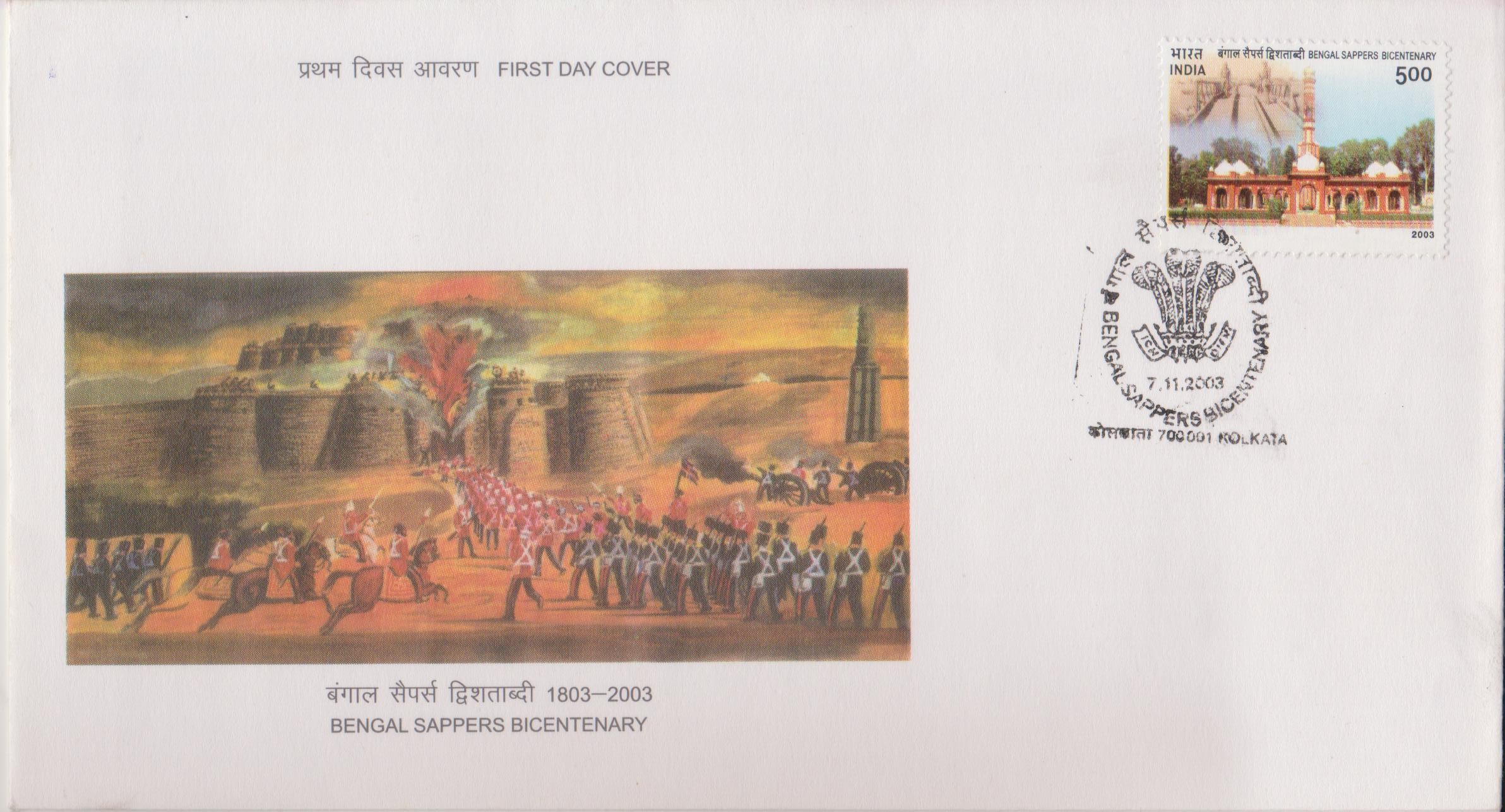 Issued for : The year 2003 marks the bicentenary year of the raising of the Regiment and the Department of Posts commemorates this occasion through the issue of a postage stamp that features the legendary Madhumati Bridge.

Number of Stamps per sheet : 35